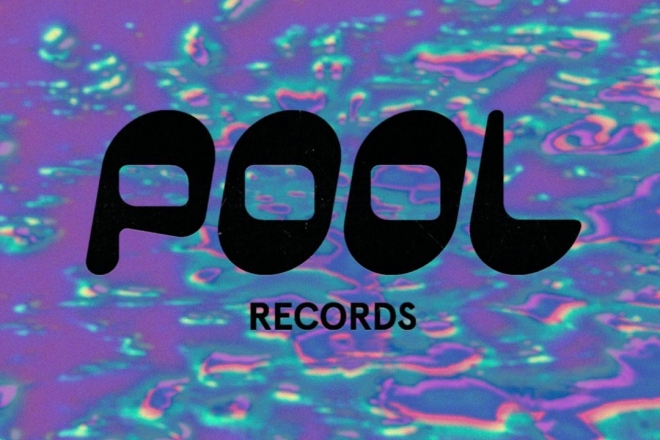 The Philippines may be well behind club re-openings and jampacked revelries. However, efforts haven’t slowed down in ensuring the rest of the world is spoiled with new music coming from all corners of the archipelago.

Between the unending churning of fresh tracks from multi-faceted artists and continued radio shows and livestreams, the country welcomes a new record label set to stir up standards. 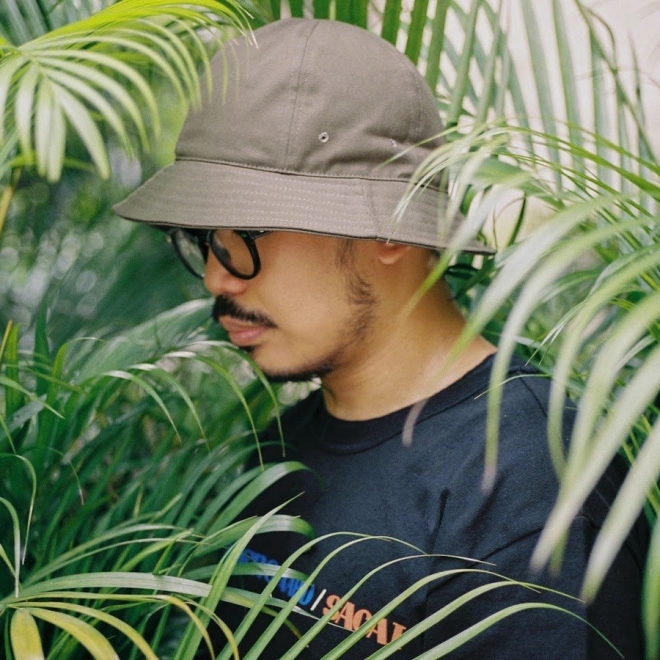 Pool Records is the latest project co-founded by King Puentespina, better known for his moniker, crwn. Together with Ada Laud, Alex Coloquio and Mike Parker, Puentespina’s recent exodus from the capital and into the shores of the country’s surf town capital, La Union, has led him to materialize what he envisioned for so long.

“We founded Pool Records based off a project I had back in 2018 called, “Orchid”. I asked Parker and Ada to help me out in creating crwn’s visuals and overall creative direction, and they pulled it off extremely well,” he explains. “After Orchid’s launch, we decided to take things a little further and talk about doing a record label that catered to expanding an artist’s overall creative energy. So that moment sort of formed this label.” 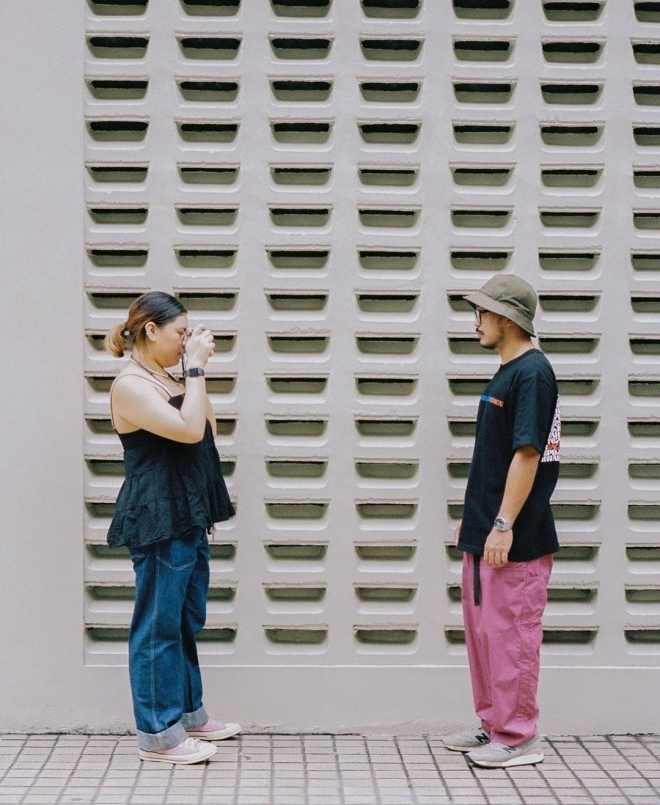 To redefine what label a record label means not only to their audience but to their signed artists, Pool is set to go beyond music production.

“As a label, we want to focus on the artist's experience as well, pushing forward artists wellness and growth in all aspects. Artists are humans as well — we would want to keep things in check such as their mental health, career growth and learning together with our artists,” Laud explains.

“It is an independent label that makes sure that the artist has a deeper connection with his or her music and creative identity before bringing it to the viewer/listener. We want the audience to experience whatever the artist is experiencing. Sort of like closing a circle between you and me. I mean, at least that’s the direction we want to go,” Puentespina continues. 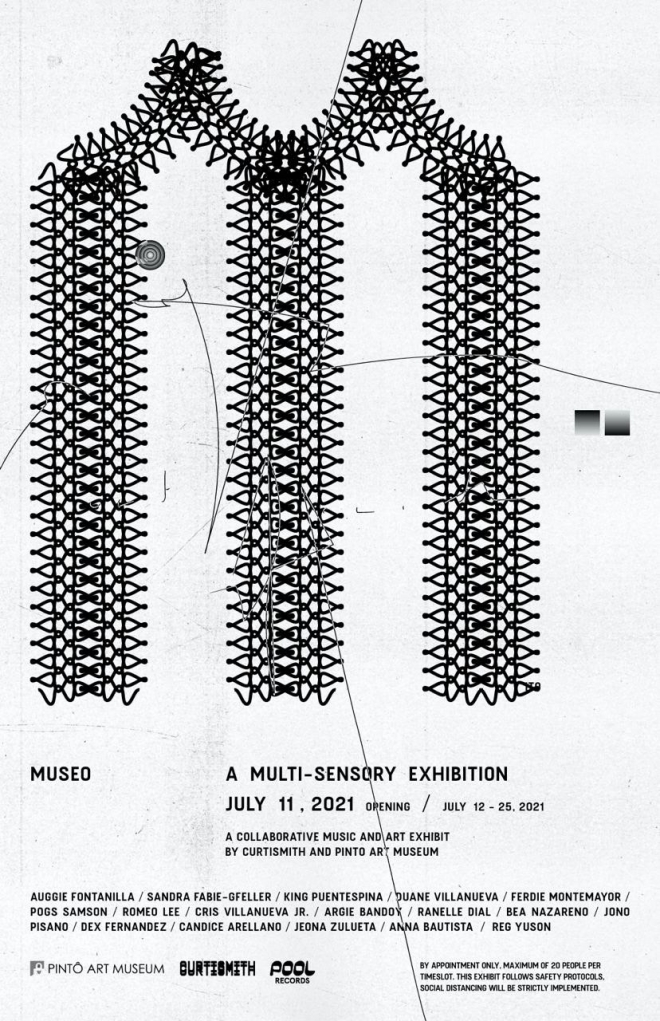 “I don't think we have a specific genre, but with King as our Music Director, it's very much his sound and taste at the end of the day. I think an exhibit is just the first step to the many more music experiences we can create as a label,” Laud explains. “We're also working with another artist that we're also super excited to share later this year.”

As to what the future holds for the local music scene, Puentespina and his partners are positive that Filipino artists will not be holding anything back.

“It’s this huge balloon that is going to pop and rain confetti and candy and rainbows all over the country.”