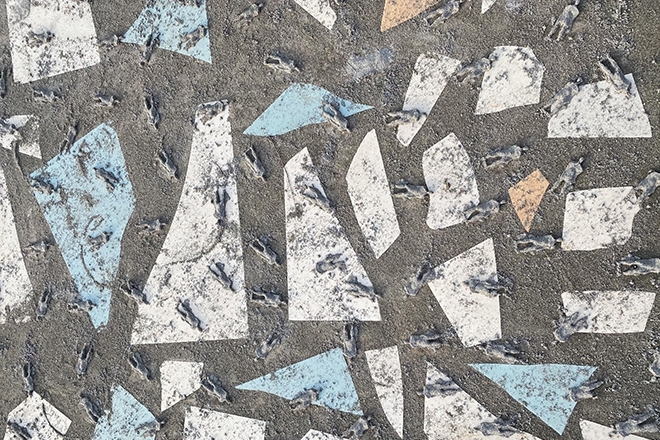 About a five-hour drive north of the Philippine capital lies San Juan, La Union, dubbed as the “surfing capital of the North”. It’s mainly the reason why over hundreds of thousands of tourists flock to the province each year. With the infamous spot slowly opening up its borders again, it seems there’s another reason why more travellers would want to visit. 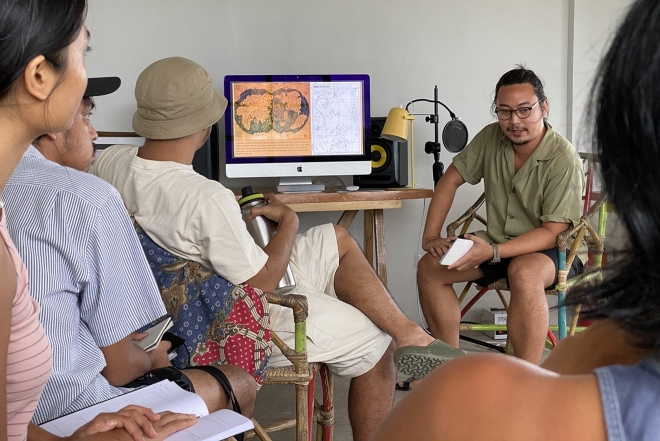 Emerging Islands is the recently carved artist residency at the heart of the beloved surf town — one that is in pursuit of archipelagic Filipino artistry. Founded by long-time curator and creative director, David Loughran, photojournalist, Hannah Reyes Morales, visual artist Danella Yujuico Yaptinchay, music programmer, Matt San Pedro and writer, Nicola Sebastian, it was a collective dream to introduce the surf community to another form of retreat. 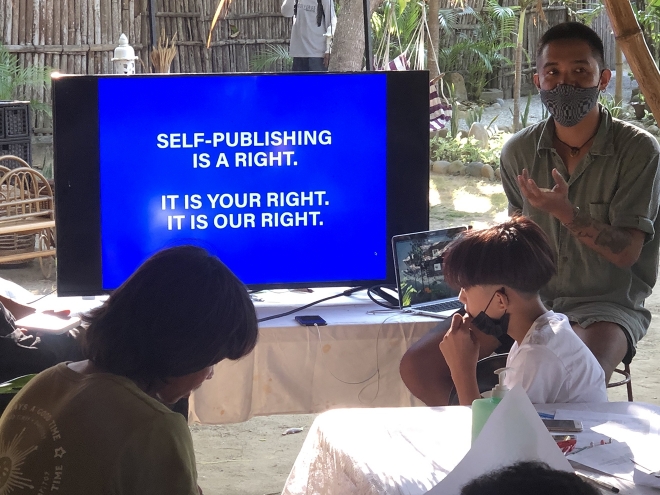 “When the COVID-19 pandemic put an abrupt stop to the ordinary flow of our lives, current plans vanished and made room for unexpected ones. Pipelined ideas were suddenly fast-tracked. In the strange, new world we had woken up to, the standard answer to our grandest hopes for the future, “Not now,” evolved into, “If not now, when?” We were sick of waking up to bad news, waiting for signs of hope. We decided to make some of our own.”

The residency opened its doors to creatives from different disciplines, the majority of which come from Metro Manila. With its intent to continue creating and communing, Emerging Islands puts forward mobility in art and decentralizing from the capital. 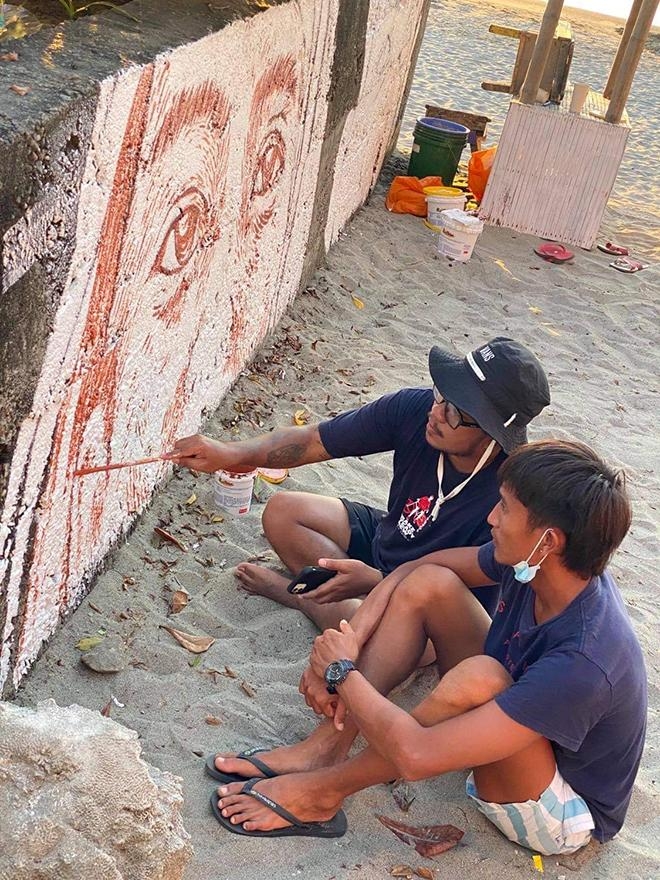 “We can say that our approach to programming gave way to an openness, like emptying out a pot so that it can be filled again. Artists are naturally driven by their curiosity and the need to define self around place and people. We simply let all of that happen; and as a result, we as organizers have learned so much alongside our resident artists, including Archie Oclos, Anna Canlas, Likha Camacho, King Puentespina, Cian Dayrit, and Zeus Bascon, who were encouraged to pursue their own trajectories here, and perhaps even more exciting, to explore collaborations and intersections with each other.”

With a focus on establishing the residency at a place best raved for its swells, its founders deem La Union to be the most ideal home for what’s to come.

“The growing surf community of San Juan, or LU as it’s come to be called, is a highly intentional community still in the throes of shaping itself amidst histories old and new. While LU’s current identity is undeniably colored and shaped by surfing, the relatively new province (carved out of three older provinces, Ilocos Sur, Pangasinan, and the Cordilleras) is layered with a complex cultural heritage all its own, worth exploring and enabling. We’d like to think many places in our country are the same, and we believe artists deserve a seat at the table where these stories are told.” 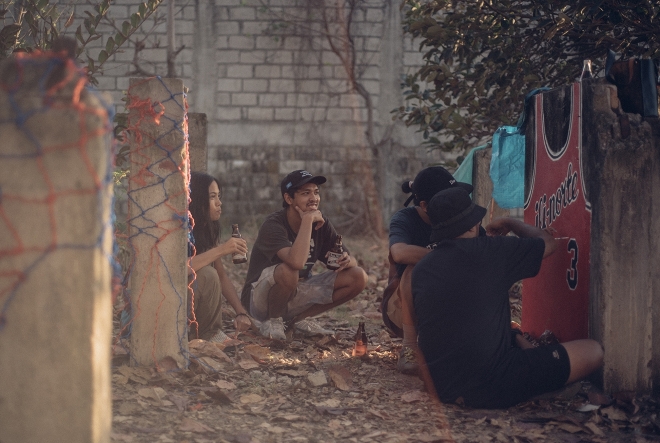 As Manila, La Union and the rest of the country still on their toes, and the government often unclear on providing enough aid for the creative industry, Emerging Islands is keen to hold space, and keep it growing.

“We also can’t deny that the choice is political. The pandemic didn’t just shut down the already hobbled and heaving city that we all love, Manila; it underscored what most of us already know: that the Philippine government does not provide even the most basic support and infrastructure to our people. Pinoy resiliency means we take care of ourselves and each other because no one is taking care of us.”