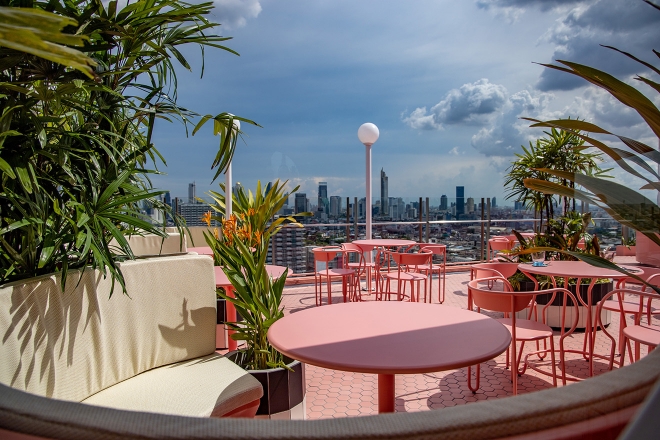 25 floors above Bangkok in the [email protected] Hotel lies an alfresco terrace spanning two stories called Paradise Lost that’s all decked out in bubblegum pink and pineapple yellow. And on Saturday October 17, Disco Diaries will take over the rooftop with a disco-studded dance floor under the stars complete with kitschy cocktails and all. Best of all, the venue boasts panoramic views of the city below. 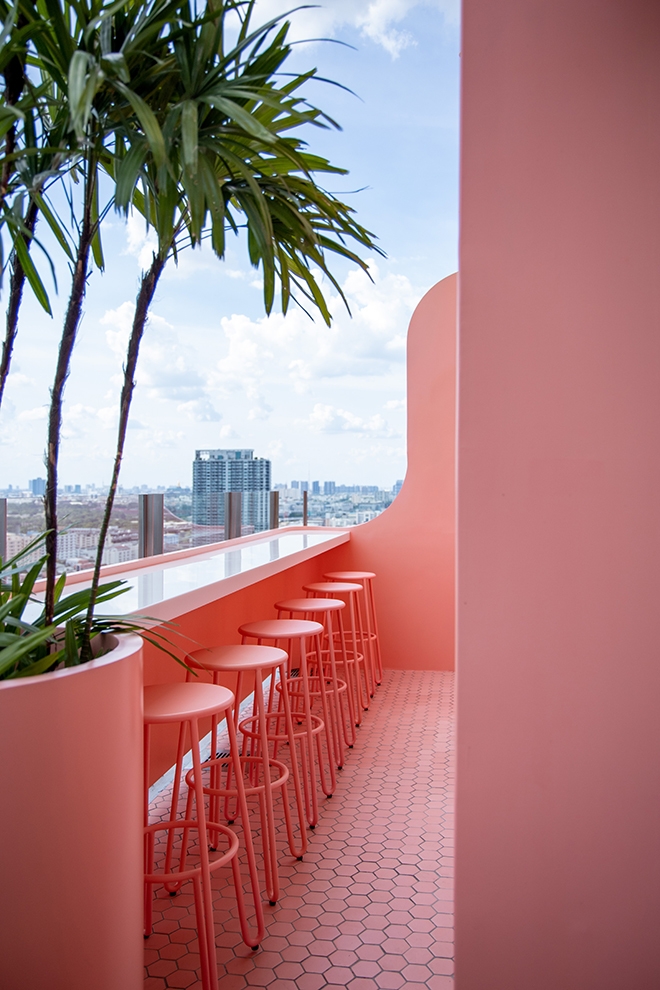 Your tropical drinks will be accompanied by the sounds of house and disco powered by a world-class Funktion-One sound system. There is an air of secrecy about the line-up but you can except a treasure trove of Bangkok's finest party starters to be revealed slowly in the days leading up to the event. 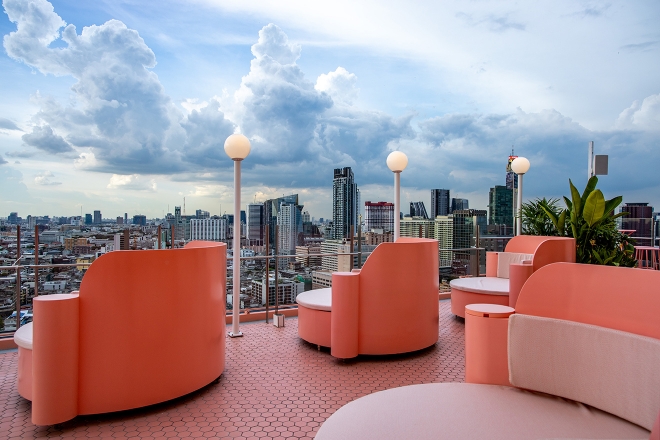 The hotel is offering staycation packages at a super affordable rate in its fabulous art deco inspored rooms. Guests staying at the hotel as part of the Staycation super deal will be treated to early check-in at noon, a Disco Diaries welcome basket, a 'hotel guest only' pool party in the afternoon, a private after-party and a late checkout (sounds like you'll need it too). You can book rooms here with the code 'SIAMDISCO'. 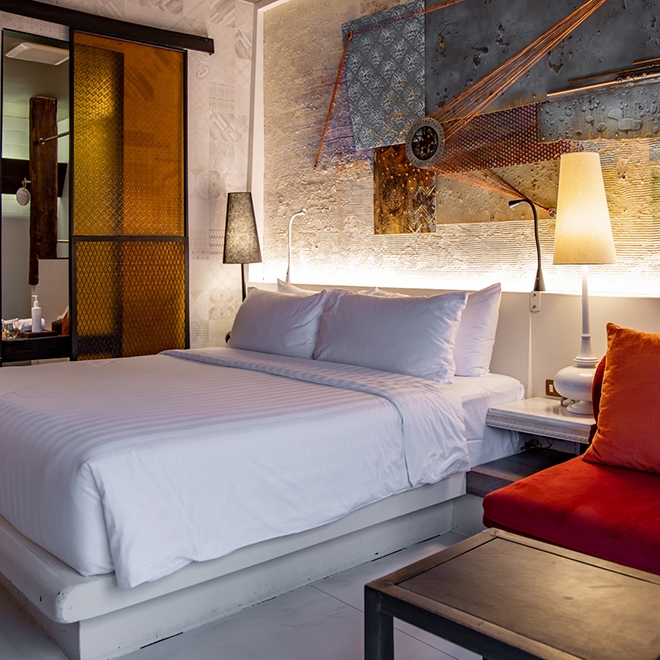 The event is hosted by Disco Diaries, Bangkok’s purveyors of heady disco and house parties for just over two years now. Disco Diaries first spread its wings on Sunday’s at Tropic City before expanding into events at 72 Courtyard (Beam), Escape, Kolour in the Park where they hosted disco legend Mousse T and finally a two-year anniversary river cruise along Bangkok's Chao Phraya River. Their repertoire has become known for celebrating life by combining the things they love: food, drinks, music and good people.

Tickets for Paradise Lost presents Disco Diaries go on sale Tuesday October 6 at 1pm for THB450. Regular tickets will cost THB850 before going up to THB1,000 at the door. Admission for guests of the hotel is THB 500. Buy them all here.

* Although Thailand is on the right side of the pandemic, COVID precautions are still being exercised. Find details on the safety regulations via the event listing here. Or follow Disco Diaries on Instagram here.