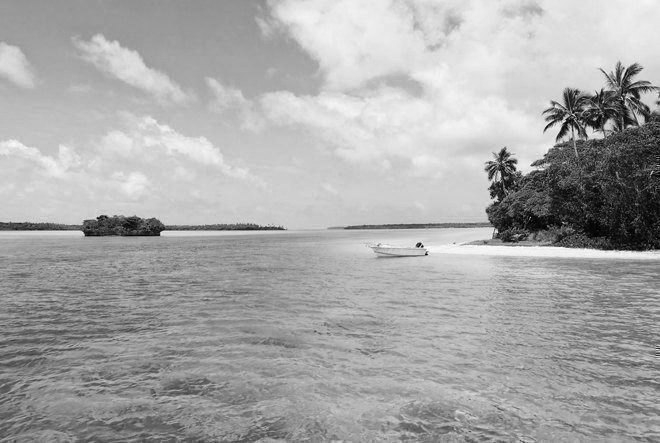 Paradise Island Festival is the latest event in Thailand to be postponed following the passing of His Majesty King Bhumibol Adulyadej last week that has left a country of over 60 million in mourning.

It was announced today that the festival has been rescheduled to April 8-9, the week before Songkran (Thai New Year or better known as the water throwing festival).

The organizers have said of the current events: "We truly regret any inconvenience the change in date may cause you, however I hope you can appreciate that this is a VERY unique situation and one that we have no control over."

"We've had a really fantastic response to the festival so we are naturally disappointed but we hope that you will choose to join us in April to help make it the great event we know it's going to be."

They added that incidentally, April is the best month for weather on Samui.

While no word has been given as to the line-up, we can expect that they are doing their best to move as many artists as possible. We'll keep updated with any changes to the line-up.

This move follows Wonderfruit that announced last week it would reschedule its 4-day festival in December to February, and also Mystic Valley Festival that is postponing to February from November.

The above events all fall within the 100-day ban on celebrations. While some bars and nightclubs in the capital city have begun to reopen, large concerts and outdoor celebrations are for the most part rescheduling for next year.

Further difficulties in promoting events right now come from Facebook having also blocked all advertising in the country out of respect for the Royal Family and the people of the Kingdom of Thailand, which derails plans for campaigning.