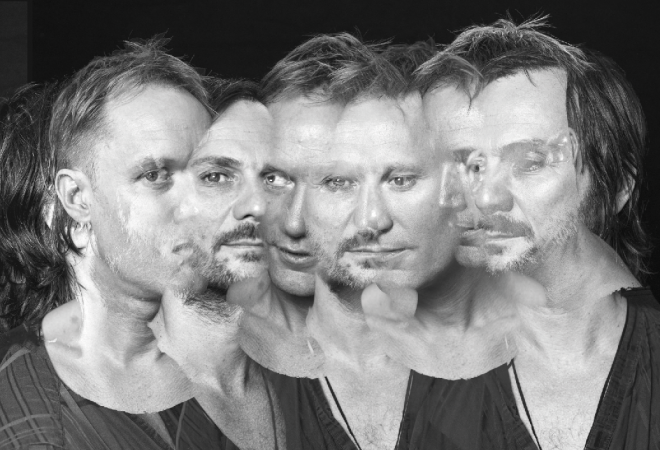 Fun, energetic, nerdy and mysterious - Get Physical bosses M.A.N.D.Y are back to Asia this month. Their return is highly anticipated as the Berlin-based duo are crowd favorites in the region for their refreshingly vivacious style of techno (think full body workout). Check the full tour below.

As ever there’s loads going on with the guys at home too as they prepare to release re-works of their debut album ‘Double Fantasy’, with the latest two featuring the likes of Gerd Janson, Prins Thomas and Tiger Stripes on the remixes.

We interviewed the luminous DJ duo ahead of their last tour of Asia and they opened up about the segue from trance to techno, when it's okay to throw down some Fleetwood Mac and how a DJ duo isn't that far off from a marriage, including the ups and downs. Read the full interview here.