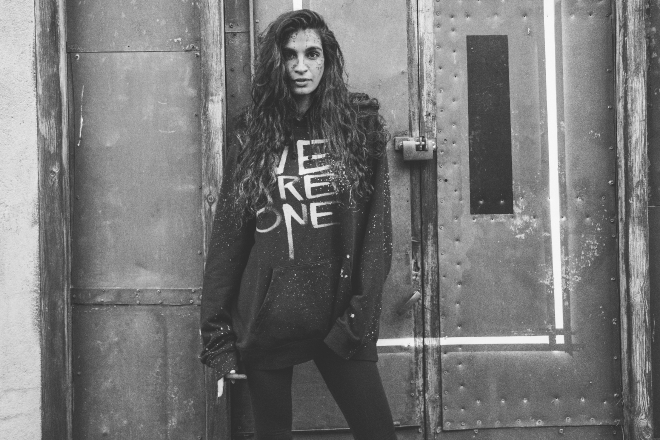 Mumbai-based artist and activist Anushka Manchanda aka Kiss Nuka has unleashed her latest single via Ninja Tune’s sublabel, Ahead Of Our Time. Titled ‘I Love The Drive’, the five-and-a-half-minute track showcases her signature style of twisting and flipping around groovy basslines.

The release comes with a bonus dub mix from Ninja Tune co-founder Matt Black (of the iconic duo Coldcut) using Coldcut’s Jamm Pro app. Black first came across Kiss Nuka when she performed her debut live electronic set at Mixmag's The Lab Goa. Lucky him, becoming one of the select few to hear ‘I Love The Drive’ played for the first time.

Her unabashed vocals tell the tale of the twisted, adrenaline-fueled interactions that are illicit relationships, as a percussive-filled bassline and warbling synth melodies soundtrack the story.

Read this next: Magnetic Fields returns to India with a strong line-up of local & international stalwarts 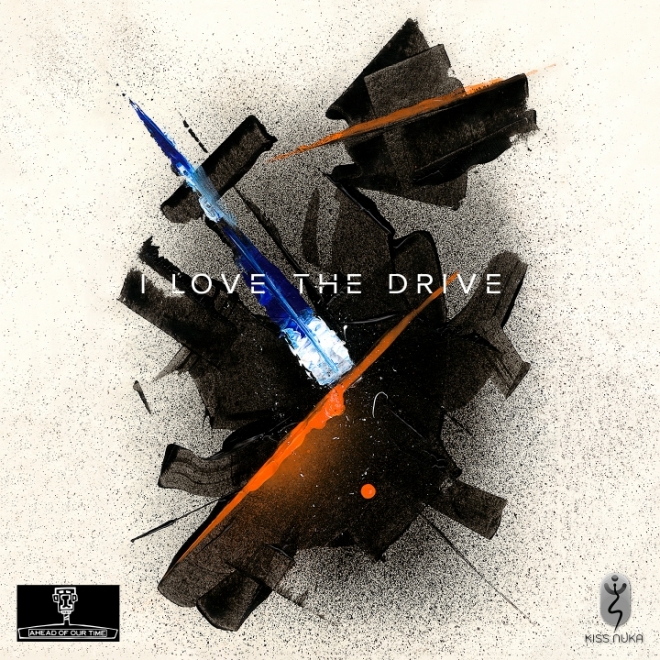 Garnering support from both offline and online audiences, the track finally found its home in UK imprint Ahead Of Our Time — established by Coldcut and known for its eclectic releases.

“Growing up, all I heard was the rock and roll my parents played, and that is where my roots lie. With its unapologetic, in-your-face brashness, ‘I Love The Drive’ feels like home,” she shares.

On having one-half of Coldcut contribute to her composition, she mentions “Matt’s artistic work and contribution to electronic music is legendary. I am pumped to have him not just release my music, but also produce a slamming dub version of this track.”

The two's coincidental encounter in March was apparently also what Black had been anticipating. He states “Since the Big Chill Goa in 2008 and inspired by my partner Mumbaikar Dinaz Stafford, I’ve been fascinated with the future-facing Indian music scene and its electronic evolution. Kiss Nuka represents a new wave of this excitement and we hope to collaborate, channel and support it further.”

In addition to her mastery in music, Kiss Nuka is an ambassador for the international organisation The Great Oven. They assemble giant, beautifully decorated ovens and send them to refugee camps, war-torn communities and countries in crisis. The artist-slash-activist created a visual performance piece of ‘I Love The Drive’ at The Great Oven Banquet held in the Catalonia mountains last month.

‘I Love The Drive’ has been released on September 27; pick your preferred platform and listen to it here. You can also follow Kiss Nuka on Instagram here.