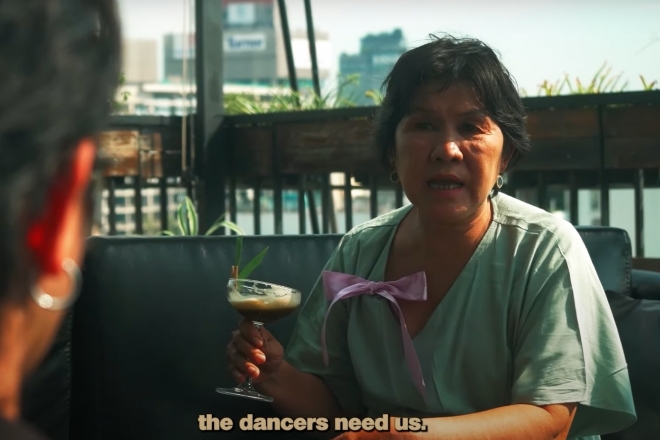 Our content pals at PHOQ TV have just released their latest film project out of Vietnam — this time, directors George and Maurice highlight one of Ho Chi Minh City’s staple dance floors, The Lighthouse.

Located in the heart of bustling Saigon (HCMC), The Lighthouse has been serving the city’s nightcrawlers to various states of groove since 2004 — whilst the venue’s musical discourse changed over the years, it’s safe to say that since 2016 that house, disco and uber groovy techno filled the multi-floored venue. It’s become a firm favourite of both the local scene and the infinite drift of thrill-seeking travellers. Whilst its iconic al-fresco rooftop offers an unparalleled birds eye view of the city, it’s the dazzling disco ball hung from the building’s pinnacle that turns The Lighthouse into a haven for Saigon’s dance music purveyors. But it’s where the mirror-ball reflects that you need to follow next: to the main club floor.

The club floor has hosted an array of international DJs as well as being a highly supportive space for regional artists — recent invitations have seen the likes of Mae Happyair from Thailand, Aman Anand from Singapore and Raysoo from Malaysia. Music Director Steffen Sonnenschein also keeps a tight programme of resident DJs including Jonathan Be, Yokosun, Khoa Bicycle and UK veteran Alan Ritchie.

So in celebration of The Lighthouse’s long-standing commitment to Saigon’s dance community, and before they temporarily left Saigon to head back to Europe, the quirky folk at PHOQ TV (George and Maurice) saw an opportunity to showcase the real heart and soul of The Lighthouse in film format. Their short video evokes the venue’s true spirit of providing for dancers through the people who hold the space together, week in, week out.

Speaking to Mixmag Asia about the context of the film, Maurice says, "Saigon's party people can be reassured that Lighthouse's dance floor is a safe space for all tastes, vibes and times. Plus, the crew is far more welcoming and warm than most of the city's clubs. I mean, who else would say yes to take part in a weird short film just for the fun of it? From the barmen to the event manager, they're all amazing people that make the Lighthouse feel like a tiny bit of home inside this nightlife maze called Saigon."

Watch ‘The Lighthouse - Helping Ravers Find Their Way Since 2016’ below.