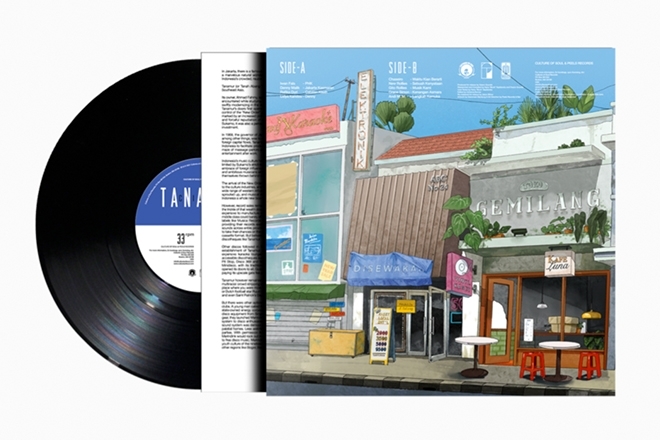 A mild political history stems from the record you're about to listen to — former Indonesian President Suhatorto’s New Order and the disco beat that entailed from his foreign economic policies.

Between 1979 and 1989, a musical outbreak of imported disco, rock, boogie, funk, pop and jazz took over Jakarta’s bars and nightclubs only to eventually inspire a local scene that saw a sacred union between foreign synths and styles and a glamorous dose of homegrown charm.

This was the era of sensational Indonesian disco that has been hidden from the world until now, thanks to DJ, producer and avid digger Munir Septiandry aka Midnight Runners. His valiant effort at curating and compiling the sonic pinnacles of this particular decadence-plus period holds a mirrored significance to other cities in Southeast Asia including Hong Kong and Bangkok. And ‘Tanamur City - Indonesian AOR, City Pop, and Boogie - 1979 to 1991’ is a time capsule of one of Asia’s most fashionably prevalent scenes to exist — that time period of foggy and steamy discos that beamed with a clandescant scene of relentless funkiness.

Munir is known as one of the region’s most committed diggers — his recent venture to open a record store and cocktail bar, Peel Records in Bandung, during a global pandemic was a mighty feat that’s reaping it’s awards through releases like ‘Tanamur City’ which aptly represent his musical background and interests that he has honed since his childhood days. 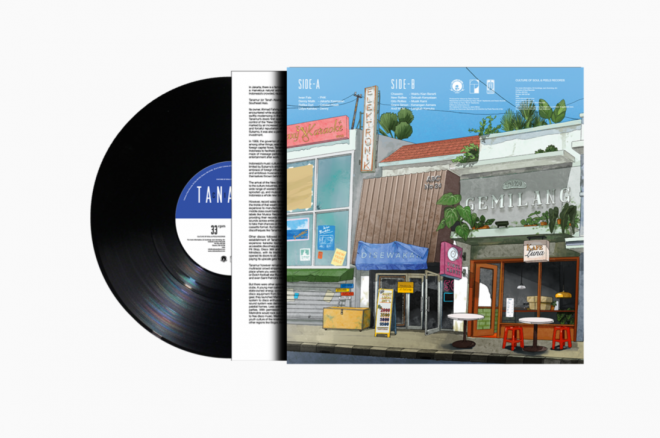 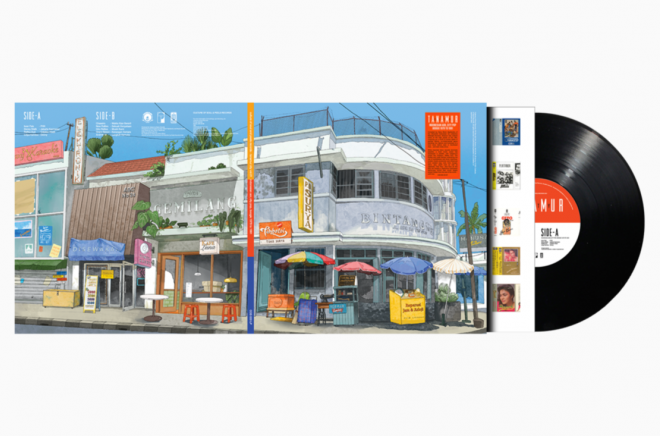 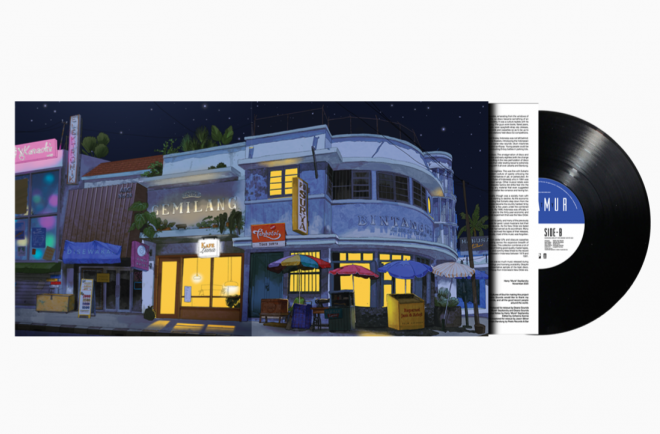 ‘Tanamur City - Indonesian AOR, City Pop, and Boogie - 1979 to 1991’ by Munir aka Midnight Runners drops on 10 September, you can pre-order from Asia here, and the rest of the world here.