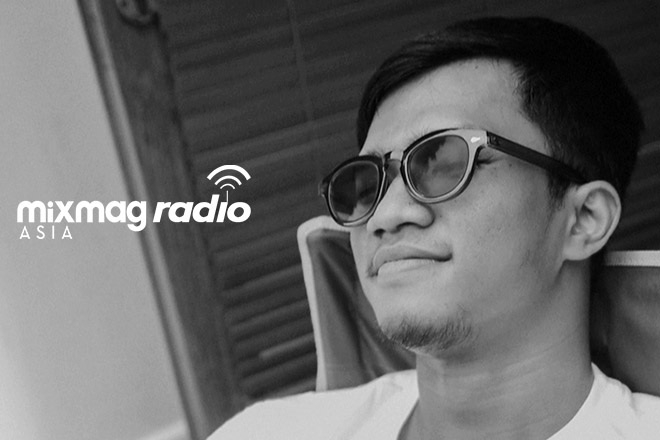 Munir’s late uncle gave him a copy of Positive Force ‘We Got the Funk’ when he was only seven years old, and it’s evident that positioning himself deep in music was a trajectory etched in his stars from very early on. He eventually inherited his uncle’s entire collection of wax, along with a sentimental desire to pursue a life in music.

High school years led him to experiment with visual and immersive art collective OPENLABS, and he quickly came to realise his capabilities with making music, and owning his own creations too.

The Indonesian producer’s addiction to the wax format led him to establishing Midnight Runners with fellow creative Yordan Admiral, where they focused on hip hop, funk and boogie samples — almost all of the samples used came from Munir’s inherited lot of vinyl and it wasn’t before long that he was picked up by Singapore-based label Darker Than Wax to release Midnight Runners’ ‘Overdrive EP’. A year later, a local label picked it up for a vinyl release, letting Munir tick off a giant box off of his bucket list.

A quiet, insightful and committed period of his life followed next due to an injury, and Munir used this period to really hone his craft, and being picked up Omega Supreme Records from Portland gave him another vinyl release that was accompanied with a cassette tape format too, as well as international recognition being shone across his quick evolution in skills.

As a DJ, Munir’s philosophy is to simply let more people hear more good music. He takes a no-fuss approach about being the only person playing a rare tune, music is there to be shared, and that’s his role when he’s manning the decks.

With an extensive back catalogue of releases and edits, including a recent Premiere on Mixmag Asia for his ‘Asia Africa’ track that was featured on FuFu Records’ Double Happiness compilation, Munir’s midtempo showcase of boogie and funk delights, with a dash of refined house sensibilities is one you don’t want to miss.

Tune in to Mixmag Asia Radio 059 (we’re turning 60 episodes old next week) with Munir from Indonesia.