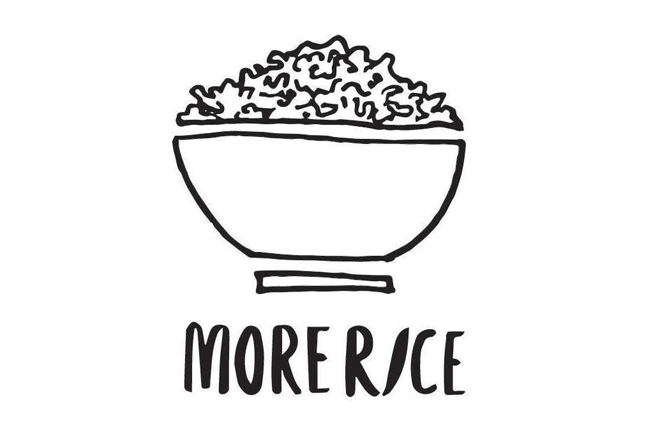 It’s been quiet over at the More Rice HQ, but we just got wind that the inter-Asian crew behind the vinyl-only label have been scheming a third helping of More Rice since their last release in 2018.

The serving comes by way of on-the-rise South Korean native Mogwaa who piqued the label’s interest after heating up dance floors from Seoul to LA. ‘Daze In The Hood’ serves up four timeless Chicago indebted house tracks in the way of four spaced out synth-driven bubblers, underpinned by polyrhythmic percussion and funk bass elements.

On the A-side, ‘Heavy Steps’ is a silky journey through the astral plane and ‘Ethereal Waves’ examines some of the more celestial aspects of the galaxy. ‘Be On Time’ is a love letter to streetwise funk carried along by an infectious guitar lick and ‘YDP Nites” is a straight-up drum machine work-out. Closing the record is Hidden Sphere’s ‘Tao Gae Noi’ remix of ‘Be On Time’, a sub-low electro excursion that strips back the original to its core elements.

Listen to snippets from the EP below:

MR003: ‘Daze In The Hood’ comes out on February 14 on More Rice. Releases are limited to vinyl and are limited 300 records distributed by @shitemusic.