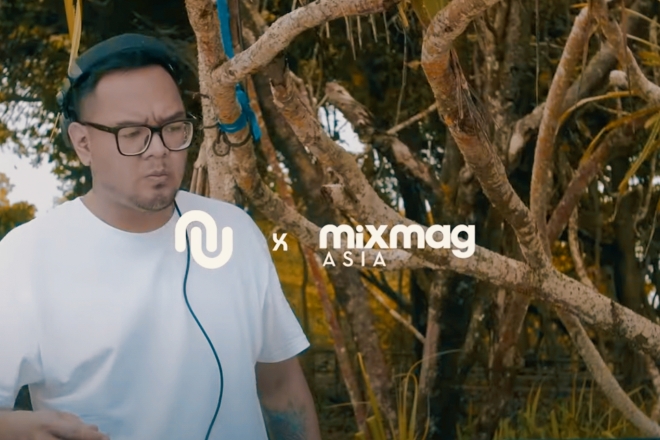 A fixture in Jakarta’s bubbling underground house and techno scene, House Cartel’s Yorri is our next guest in the collaborative video series between Mixmag Asia and Nusountara.

After visiting the isolated and pristine waters around Goa Langir Beach with a powerful and melodic soundtrack from Cyda, Yorri takes us to Bokor Cliff in Sawarna Village.

Committing to a ten hour drive away from the city centre of Jakarta, you arrive in Sawarna Village, clad with small beaches, and surrounded by coral reefs, Bokor Cliff is an almost untampered scenic spot amongst a neighbourhood of small local villages.

Since starting out as a DJ in 2011, Yorri’s become a staple amongst Jakarta’s exceptional pool of talent — his groove-dictating sets have landed him opening duties for the likes of Droog, John Digweed, Bicep, ben Klock, Dubfire, HVOB and Jody Wisternoff.

The Mixmag Asia x Nusountara series is filmed from unique locations around the Indonesian archipelago — the second episode with Yorri airs this Saturday at 5pm (GMT+8) on Mixcloud LIVE.

Join Mixmag Asia’s channel on Mixcloud for regular updates and you can check out the teaser below.

Listen back to Cyda's set from Goa Langir Beach here.