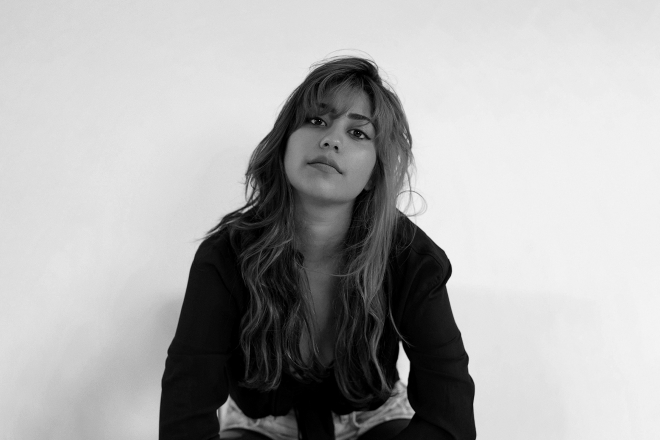 Nida started a life in entertainment at a young age, originally as an actress for commercials, and eventually as lead actress for teen shows on Channel V and MTV, amongst others. But then she caught the techno bug and things changed very quickly from there.

She immersed herself in learning music, from drumming to singing, and it was her discovery of Detroit house and Berlin techno that veered her towards underground soundscapes.

Read this next: Mixmag Asia Radio heads to Mexico via Mumbai to listen to Ana Lilia

In no time, that is after a few DJ lessons and countless hours of practice, Nida was touring across India and playing supporting sets for international house and techno heavyweights like Dave Clarke, Deborah de Luca, Bart Skils, Alan Fitzpatrick, Cinthie, Viken Arman and plenty more.

Her way of connecting with the global dance community came by way of podcasts, where she hosts regular interview-based shows with guests like Huxley, Mandragora, Haai and Tiger Stripes.

Beyond a budding producer, Nida has found her true grounding in unabashed, raw, full frontal techno, where the technical and creative efforts in her productions have started to resemble the dynamic and explosive energy she exudes behind the decks.

For Mixmag Asia Radio, she’s given us a taste of what she’d call her medicine: a 'no holds barred' techno affair.

Tune in to Mixmag Asia Radio 092 with Nida from India below.