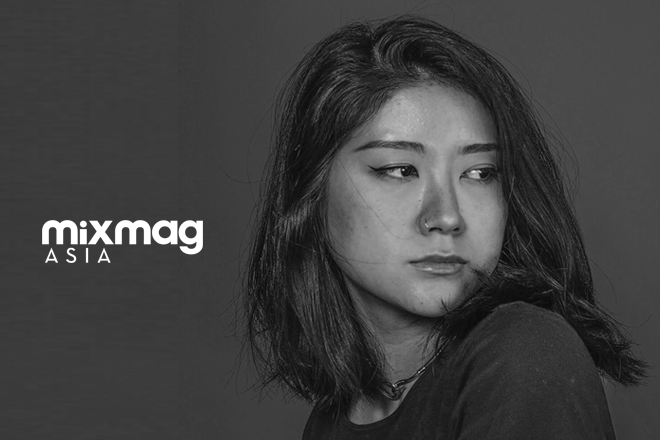 Qrion was lauded as a DJ to watch out for in 2018 by Mixmag, and she has certainly worked hard to the acclaim, globe-trotting for gigs over the last two years and garnering international support from artists like deadmau5, Tourist and Above & Beyond. Hence the strong affiliation with Anjunadeep with whom she dropped her first EP, ‘Sine Wave Party’ just last May 2019. The EP was widely successful and highly appraised, and included a stellar piece of production that was titled ‘B4 Montreal’. Just yesterday, Anjunadeep released a steamy remix of the single from Qrion’s first EP, from fresh London artist TSHA.

Originally a producer with roots in the ambient world, Qrion ventured into melodic house and techno not so long ago, and it’s become a personal attribute about herself, almost like a second language that she speaks fluently. For the 6th show of Mixmag Asia Radio, the young and rising, soft-synth addicted DJ and producer, has put together a mix that includes some of her own productions as well as close favourites. Have a listen below.