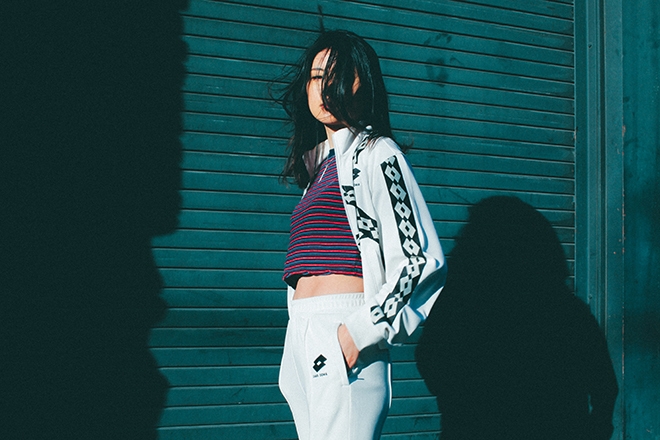 Get familiar with the name Qrion, pronounced like "Korean". We predict a big year for this visionary artist from Sapporo.

Lauded as one to watch by Mixmag, Qrion, or Momiji Tsukada, has already supported artists deadmau5, Tourist, Above & Beyond and Porter Robinson. But it's her own productions that deserve all the praise — namely her first original EP.

'Sine Wave Party' was the Qrion's debut solo EP and came out in 2019 on Anjunadeep, Above & Beyond's label. The EP went on to make waves around the world for its three poignant tracks that straddled melodic house and nuanced electronica, eventually amassing 1.6 million streams. Qrion's signature style of serene soundscapes was officially defined.

Qrion made 'B4 Montreal' from the EP on her way to the Canadian city on a tour bus. "I loved staying up late in the dining area of the bus cause it had huge windows to see outside. I remember when we were heading to the venue where we stayed, it was super cold, windy, and snow. The snow triggers many feelings and musical ideas because of where I'm from. I decided to make a song with this exciting, floating, and nervous feeling (in a good way)."

Today, 'B4 Montreal' gets the remix treatment courtesy of UK-based producer TSHA, a new face out of London. In her short career, TSHA productions have already seen support by artists like Maribou State, Romare, and George Fitzgerald. Her intricate musical style has seen her master and conquer remixes for the likes of Foals, Throwing Snow, Prospa and Willaris K.

The rework has a varied musical palette that was influenced by artists Bonobo, Jon Hopkins and Floating Points. TSHA weaves driving tribal rhythms and invitingly warm chord progressions through the song’s original melodies. Listen to it below:

The pairing is one we didn’t know we needed, but we’re glad we found. Both artists represent a new generation of DJs making waves in the melodic electronic scene and far surpass the shores of the hometowns.

‘B4 Montreal’ by Qrion (TSHA remix) is out March 31 on Anjunadeep. Listen to it here.