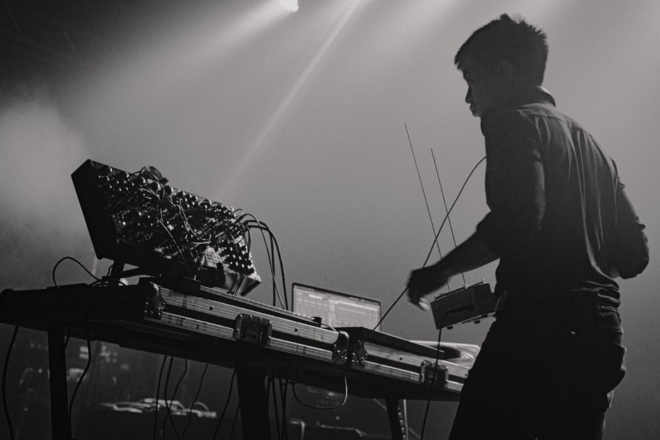 Hong Kong based techno purveyor Nanogram will be celebrating the fourth anniversary of his 宀 club residency Entropy 熵 with a release of his first mixtape recorded back in October 2021. It will be titled Entropy 熵 Tape 001.

Riding across 180 minutes, the mixtape has been mastered by Marco Pellegrino from Berlin, and will be released as a double cassette tape package on June 18.

June 18 also marks the fourth anniversary night of Entropy, for which Nanogram has invited American DJ and producer (and long-time Hong Kong favourite) Casey Anderson to put on a 100% live set. Casey Anderson is one of the analogue protagonists behind Animato Audio, a retail and showcase space for Eurorack enthusiasts.

Speaking to Mixmag Asia about the celebratory release, Nanogram says, “The Entropy 熵 Tape 001 is a special project by me, and the first physical release of the Entropy collective. The recording was taken from my closing DJ set from our October party in 2021, which was also the Halloween weekend. It is rare for me to do a 3-hour long set, and It was a very well-received performance, so with Mihn’s Music Director’s support, I decided to make a cassette tape for this special occasion. Why cassette tape? People would ask. Cassette/CD mixtapes have been historically a way for DJs back in the day to get themselves out there. While the mainstream hype nowadays is all about cloud, streaming, and NFTs, I still believe that tapes, and similar physical music formats are still irreplaceable for the experience it creates to the users. Japan, for example, still has a vibrant scene for tape, CDs, and vinyl. I have worked with my good friend at Kaleidoscope Brand, a local leather jacket brand, to source the leftover leather fabric for the cassette tape’s cover. The leather cover is actually a sheep leather with snakeskin-like pattern on it, with our logo laser printed on it.” 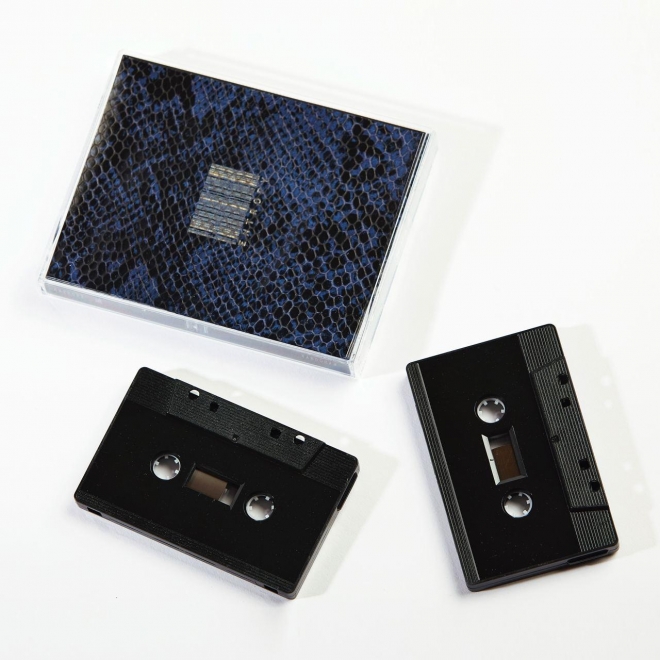 The resurgence of cassette tape releases is an encouraging testament to aged and physical formats and how they can still be appreciated today. “People exaggerate how NFTs are gonna replace everything, just like people thought the inventions of virtual analog VSTs/Television would replace hardware synths/movies. People are still buying hardware synths, and going to movie theatres, aren’t they? On the other hand, I personally am a big fan of tapes by Jon K, and DJ Nobu. One of my dearest mixtape collections is a gift from DJ Wada Yosuke, which I often play in my car.”

Entropy was Nanogram’s answer to a different side of the techno equation that he wasn’t able to find in Hong Kong. Nanogram continues, ”Before I started Entropy, almost all of the techno parties in Hong Kong are purely focused on deep techno and minimal, which is on the softer side of the big techno genre. I respect those parties and their focus, and I personally still enjoy and cherish those genres, but I feel that my genuine identity as a DJ also incorporates influences from industrial, EBM, as well, experimental music, so I had to create a suitable night and home for DJs like myself.

Hence the name Entropy, which means the theory of ever-increasing disorder in the universe as a universal law. While I demand high quality performance from the artists I book, the concept of disorder/entropy (or artistic freedom as I interpret it) is essential. I do not wish to label our night as purely an industrial techno night, but rather artists should feel free to take measured risks and push boundaries when playing on our nights, as supposed to be limited to a certain 4x4 beat format, or a certain sound as seen with some other promoters and clubs.”

Last weekend, 宀 club also celebrated four years of operating their safe space concept in Hong Kong — despite being ravaged by social unrest before the pandemic, and then having to abide by regulations specifically targeting F&B establishments across the city, 宀 club’s first four years included a genuine struggle for survival that was coupled with a sense of high appraise for their curation and culture goals that will go down in Hong Kong’s clubbing archives for future generations to delve in.