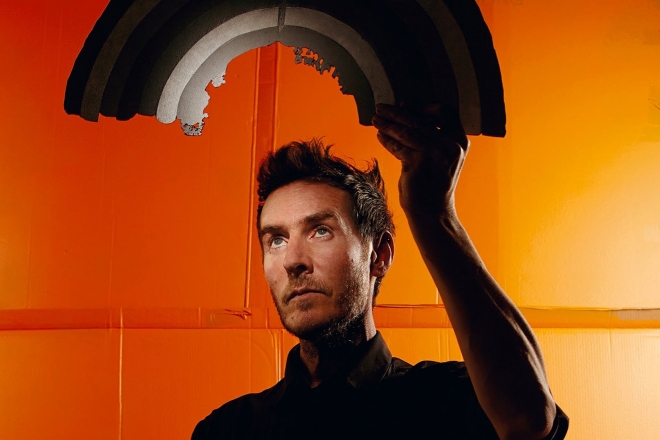 The AI system, called Eco-Bot.Net, will trawl Facebook, Instagram and Twitter for posts that suggest instances of greenwashing, which it describes as "a tactic used to mislead consumers about the green credentials of a product or service, or about the environmental performance of a company.”

“Once our system finds a sponsored ad or post that contains greenwashing content and it is verified by our in-house team of journalists, the data will be visualised online and then flagged on the social media platform where it was found.”

Indeed, greenwashing become a hot topic in recent years following an uptick in conscious consumerism that has pushed brands, companies and even governments to launch for-the-planet campaigns, many of which lack the data, actions or transparency to validate the initiatives. Just last week, Greta Thunberg slammed COP26, the 26th United Nations Climate Change conference that took place in Glasgow, as a "greenwash campaign, a PR campaign”.

During the summit, Eco-Bot.Net was hard at work exposing corporate greenwashing from COP26 sponsors, energy companies and carbon-major companies. To date, the team behind Eco-Bot.Net said they have flagged nearly 1,400 posts featuring false or misleading content, including several sponsored posts by popular airlines like EasyJet, Qatar Airways and Etihad.

"@EcoBotNet found that 16 of the world’s biggest polluting companies have paid for some 1,700 climate misinformation ads on Facebook, which altogether have received up to 150 million impressions."https://t.co/MjWjffpDbl

The team includes artist and researcher Bill Posters and Dale Vince, founder of green energy company Ecotricity, alongside Del Naja who worked together to found and develop the bot.

“In terms of the way it’s propagating on social media, it’s frightening," Del Naja said to Creative Review on his participation in the project. "When we ask Facebook what their response is to some of the information we’re picking up, some of the data we’re finding, they always refer to the fact checkers. But who are the fact checkers? How experienced are they as journalists in recognizing that political lobbying manipulation, which masquerades as ads or … as a concern about your consumer choices or your pocket or your fiscal security? When really, somebody is blatantly lobbying on behalf of transnationals.”

Del Naja has long been a proponent of making the music industry and cleaner and greener place, previously sharing a report highlighting how the live music sector can effectively meet the goals of the Paris Climate Agreement and actively working to reduce the carbon emissions of his own shows with Massive Attack. "It’s been very frustrating to have to be the artist that has to speak out against the nature of some of the partnerships we’re seeing on the back pages of the festival brochures…So it’s something we’ve been very aware of.”

Find out more about the project via the video below or website here. Follow Eco-Bot.Net on Twitter to keep up to date with the posts that it flags here.