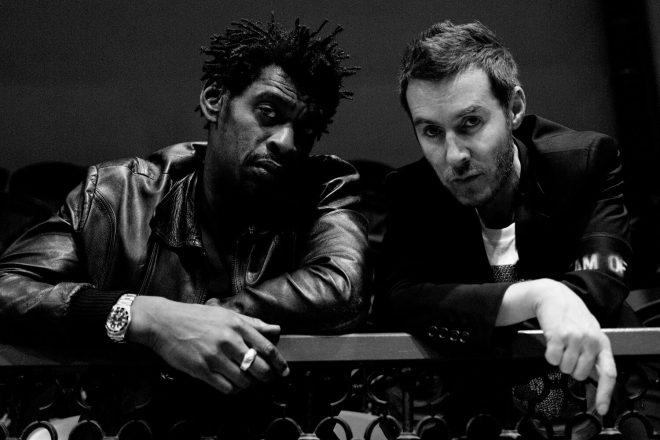 The band have now called for the government to push the new scheme, which will encourage musicians to swap out private jets for more sustainable methods of transport, and venues and festivals to create more renewable energy.

The study, commissioned by Massive Attack, was conducted by scientists at the University of Manchester suggesting artists cut down on private travel, and the government implement systems for people travelling to concerts.

“Without a fundamental change in approach to human activities, emissions in 2022 will likely bounce back from their 2020 dip and continue the trend of steady growth seen in the 2010s,” reads the report.

“To really decarbonise live music, you need to start doing it right from the inception of a tour,” said Tyndall Centre for Climate Change Research’s Prof Carly McLachlan.

Scientists have also suggested that artists pack lighter when touring meaning they should leave more equipment at home, while encouraging the government to implement better bike storage at music venues, generate renewable energy on site at venues through solar panels, and even include public transport in the ticket price.

"We can’t negotiate with a code red for humanity. We have to stop heating our planet," the band Tweeted this morning.

We can’t negotiate with a code red for humanity. We have to stop heating our planet.

To help the music industry #ActNow, the Roadmap we commissioned from @TyndallCentre analysts & climate scientists is published today. pic.twitter.com/PbVitqCwuM

Live music can take the lead in decarbonisation & there are multiple opportunities for us to do so, now.

We can’t wait for government, so we’ve designed 6 decarbonisation models which we’ll apply to our next tour, & consolidate in a major U.K. testbed show. #ClimateEmergency pic.twitter.com/W2Nkdu0bcf

Massive Attack’s Rob Del Naja argued: “Where’s the industrial plan for the scale of the transformation that’s required for the UK economy and society? It doesn’t seem to exist.”

He went on to consider the economic profit of the music industry which generates “over £4.6bn for the economy every year,” and employs “thousands of dedicated people.”

“We looked at our last tour and thought, you know, we’ve allocated x amount of money based on the calculation of the carbon we produced in the tour in 2018,” said Del Naja. Massive Attack have been attempting to reduce their carbon footprint for years, originally commissioning the study back in 2019.

Mixmag Asia is committed to providing coverage to those looking to lessen the impact of the music industry on our planet. Read more sustainability content from Mixmag Asia’s Green Room series here