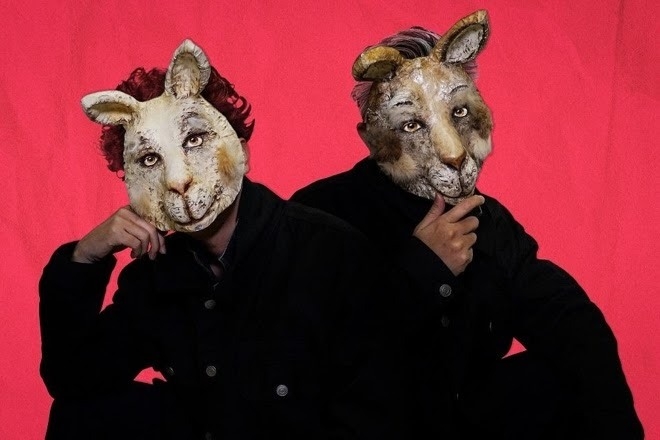 After announcing their NFT debut, and being Japan’s first electronic artists to break into the digital art auction world, masked duo AmPm recently dropped their latest single ‘On The Black and White feat. Doul’ with a stellar remix from Indonesia’s Dipha Barus.

Accompanied by a emotively driven music video, the single is an updated version of their January release but this time featuring breakout singer Doul and with Indonesia’s leading big room producer Dipha Barus lending his signature style on the remix tip.

The remix, whilst inspired by the original version, adds lush vibrancy and that extra dance floor zest.

The hypnotic visuals and soundtrack are also sure to create a brand new immersive experience for anyone watching it.

AmPm made a global impact through their breakout March 2017 debut track ‘Best Part of Us feat. Michael Kaneko.’ Fast forward to today, and they are now one of Japan’s most in-demand music production exports, with fans all over the world clamouring for more. Whilst they have also remixed songs by other popular artists, this is the first time AmPm has one of their own tracks remixed by someone else.

When asked about their partnership with Dipha Barus, AmPm notes “His songs are unique and they convey his identity as an Indonesian artist, so we have a great deal of respect for him... This was our first time to hear one of our songs reshaped by somebody else’s hands, and the results were even better than we had expected – we’re so excited! We can’t wait till the day we can perform together again.”

AmPm ‘On The Black and White feat. Doul’ (Dipha Barus Remix) is out now. Check out the video below.