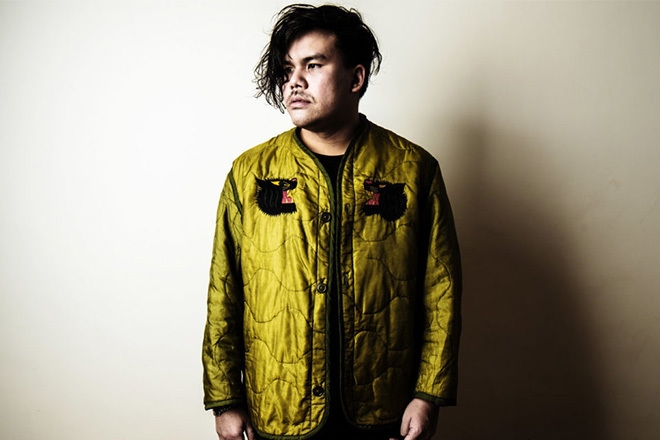 Marmosets is one of Bangkok’s most unique and esoteric electronic music artists — his dark, trippy and experimental approach to house and techno is spawned by his love for modular and analog sounds, and heavily influenced by the musical landscape of Berlin. No surprise here, while juggling his role as Music Director and booker for BEAM in Bangkok, he also prepares for live modular synth sets as part of his performance repertoire.

Now that he’s had time in the studio, Marmosets has been busy in the studio working on a single that just released yesterday. The single has a strong message about Bangkok nightlife which Marmosets plays an integral part of — the issue he probes at is how people have no freedom in the club scene, particularly when it comes to closing times, curfews and the lack of official understanding or recognition of the club culture.

The message comes in the form of lyrical poetry with the help of Thai artist Tulwai from Apartment Khunpa, a top Thai indie rock band. On the remix tip are local dance floor heroes Sunju Hargun and DOTT, both of whom tag teamed (DOTT followed Sunju) to deliver an impressive sunrise set earlier this year at Epizode festival on the southern coast of Vietnam. While DOTT pushes for furious beat-driven belter, Hargun takes the experimental avenue to his version.

A purely local independent release with three Bangkok artists uniting to share a deeply rooted message from a scene that’s close to their hearts.

Listen to Marmosets ft. Tulwai - Krungthep Ratree with remixes from DOTT and Sunju Hargun below.