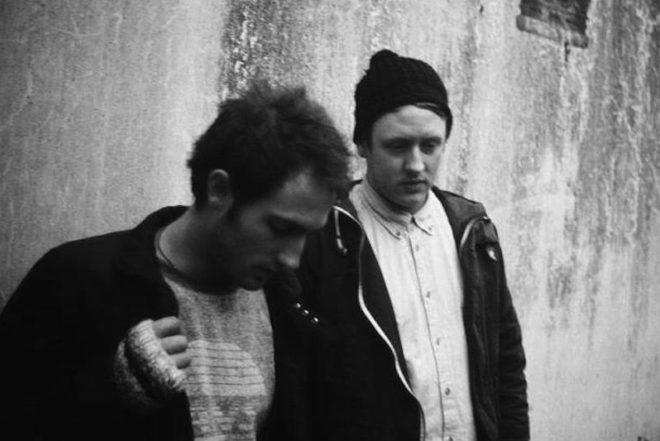 Fans of one of Thailand’s fastest growing boutique brands didn’t have to wait long after Kolour in the Park for the next episode. Kolour returns on April 22nd with Thailand’s first ever warehouse party and they’ve locked down one of their best artists yet.

Also on the bill throughout the 10-hour Kolour Warehouse Party are Alex FISCHER, Chote, Gramophone Children and Koish.

The location they’ve secured has never been used before for an electronic music event and is said to be a modern warehouse with a minimalistic yet artistic vibe. But best of all it, it’s air conditioned.

Start time is early in the afternoon because the outside area will turn into a fully-fledged beer garden (with an hour and a half of free flow beer) also serving gourmet burgers and Caribbean food.