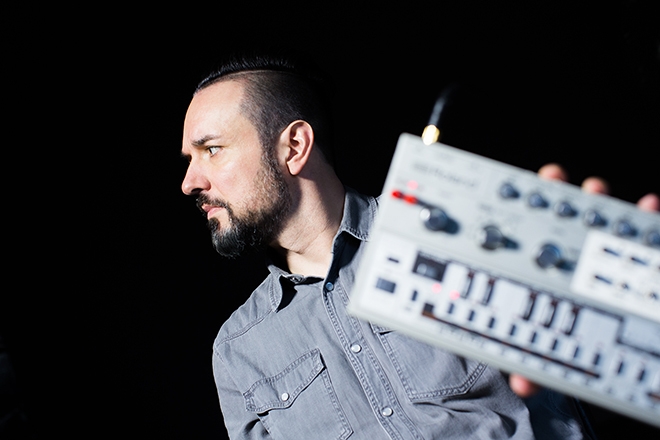 World-renowned producer, DJ and owner of Systematic Recordings, Marc Romboy, will be leading a masterclass on Ableton in Bangkok on 14 November, where he’ll be sharing his personal insight on producing electronic music. The educational session will be followed by a Q&A with the master himself, as well as an intimate family dinner led by Mendy Indigo.

Romboy released his debut album in 2006 and has since been an integral producer and DJ on the global scene, releasing on influential labels like Innervisions, Ovum, Kompakt and 20:20 Vision. His relevance to electronic music can be easily defined even by just his touring schedule, which sees him make appearances from Fabric to Womb to Berghain to Watergate, as well as racking up three separate Boiler Room shows.

Immersive events like this seem to be on the rise in Asia, and this is a second in series at Iconic Studios who brought Marcel Dettmann for a masterclass and intimate performance in May of this year. The upcoming masterclass will also be Marc’s debut in Bangkok and is certainly a treat or young and budding electronic music producers. 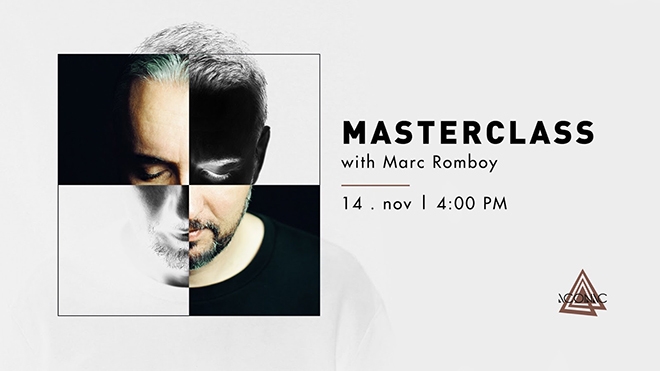 Those who prefer to concentrate on their dance moves worry not, as Marc will be throwing it down for Chronicles with Mendy Indigo at Iconic Studio the following night on November 15.

Find out more here and grab your ticket here as seats are limited.