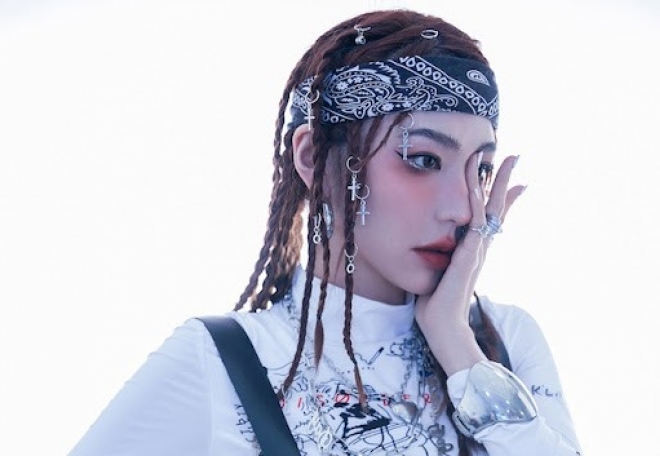 Lizzy Wang, also known as DJ LIZZY, has partnered with Hong Kong singer Fiona Sit for a summer banger called ‘Shining’. The tune, which was produced by 22Bullets, was released on August 5 via Whet Records.

The Chinese DJ, twice ranked number one female Chinese DJ by DJane Magazine, offers up a jumpy and club-ready sound with some traditional elements of a Chinese flute, drums and soulful melodies courtesy of Fiona Sit. The track is all about confidence, female independence, strength and empowerment, which results in an absolutely addicting track that encourages people to create their own wonderful life by themselves; “Just keep on shining / You just be you”.

LIZZY’s credentials are nothing to sneeze at; the first female Chinese DJ to perform at ultra, her insane touring schedule puts her in front of decks 200 nights a year around China. With that experience, she knows how to fill the dance floor and brings it with this single.

Fiona Sit is an industry veteran in Hong Kong, having signed with Warner Music back in 2003. She got her start as a model when she was 18, and branched out into music a few years later. Fiona has also had her time on the silver screen, getting nominated for multiple awards at the Hong Kong film awards. She has had her fair share of chart-toppers in Hong Kong over the years and brings her experience to this collaboration.

The reason for releasing this track in the hottest month of the year is to congratulate all the students celebrating university admissions, opening a new chapter of their life and wishing their future will shine like the sun. Listen to it below:

‘Shining’ was released on August 5 via Whet Records. Listen to it here.