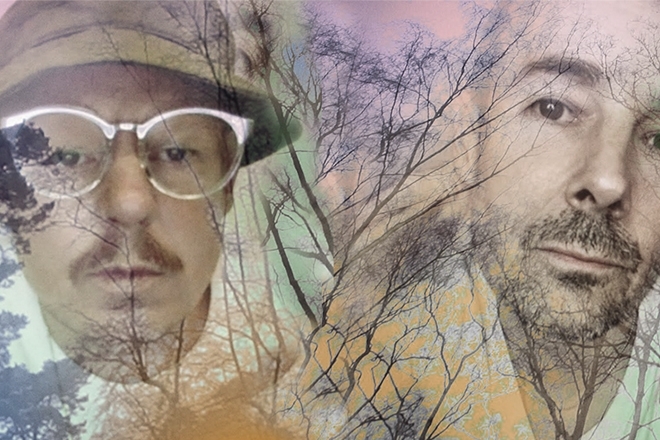 The horizon on the music field seems to grow further and further away, giving me hope that there’s no end in sight to the evolution of creativity that is bestowed on us mere listeners.

I recently got wind of what I anticipate as being one of the most exciting and compelling music projects to breeze by us in 2021 — and the further I dug around, the more confident I felt about ‘Stars Planets Dust Me’ being that extra something special.

There’s a slight chance you haven’t heard from the formative British electronica outfit A Mountain of One for a while, and rightly so — apart from a handful of singles, the balearic-tinged duo have been stationed across other ends of the world; with Mo Morris being in Bali and Zeb Jameson still in the UK. But when they first started performing as A Mountain Of One they quickly became one of the most-acclaimed bands out there, with every major creative media outlet raving about them and their near-telepathic understanding between each other. It’s no wonder that 10 years on, they’re still able to produce an entire album over Skype video calls.

The first drop from the forthcoming album ‘Stars Planets Dust Me’ is ‘Custards Last Stand’ which brings blissful constituents of nature to the forefront. And you’re the first to see how the band have brought their studio sound to the screen with the virtual reality teaser by NYX VX, built on the Unity Games platform.

Blurring the lines of balearic, folk, psychedelic and straight up feel-good weirdness, the psychotropic musings created by AMO1 after a decade certainly don’t fall short of being ahead of the curve, as they always were. Take a look at this short film by Daniel Lindegren for the forthcoming album 'Stars, Planets, Dust, Me'.

A next surprise would be to let you know that the album is mastered by none other minimal house and techno connoisseur, Ricardo Villalobos, with the mixdown being taken care of by Indonesian audio-buff Dea Barandana of Desa Potato Head’s Studio Eksotika. In addition to the mastering, Villalobos will be presenting his own remixes of the album following its release due later this fall.

It was just about easy enough for us to get a hold of the elusive Bali-based producer Mo who filled us in on the long-distanced process following a creative hiatus, “It was the glue that kept us together to be honest through a really turbulent year for everyone. It was a great distraction. I think you can hear the escapism in the music, being locked in a house pretty much for over a year heightens the imagination. On top of that working remotely from each other seemed to add more clarity as there was no farting around which can happen in a studio environment.”

'Custard’s Last Stand EP' will be out on August 27, plus A Mountain of One vs Dennis Bovell - Dub Versions at a later date which will include a rare and exclusive vocal version by Dennis, further followed by the album's title track, 'Stars, Planets, Dust, Me'. By the way, that's all ahead of the album drop later this year. 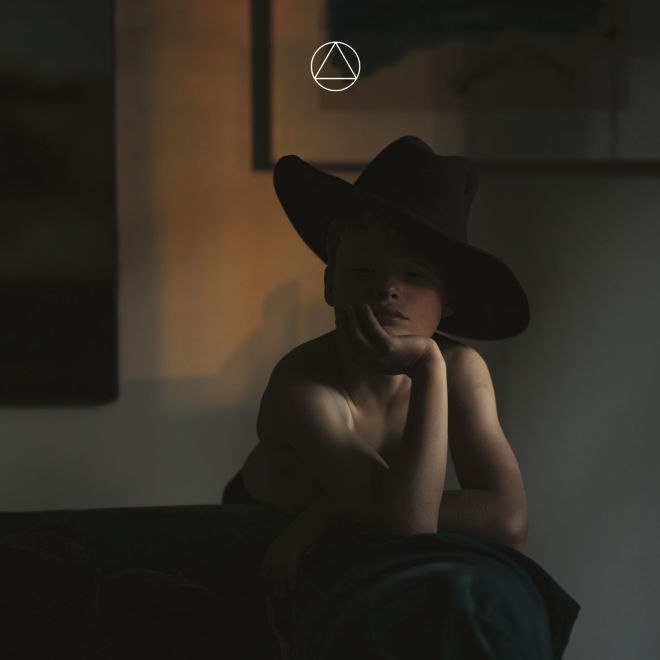 A Mountain of One ‘Custards Last Stand’ is available as the 12” single version as well as instrumental, and is out now on AMORE via Above Board Distribution. You can purchase a vinyl copy here.