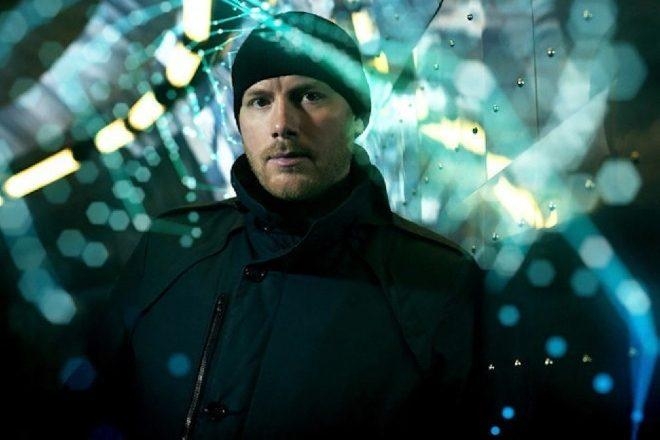 The record was bought in June, and the purchase amount was sufficient to place the buyer at position #24 on Discogs' monthly "top 30 list" of the most expensive items purchased online.

Read this next: Eric Prydz releases his debut LP, 'Opus'

Upon launch, the specific pressing of the album only had 500 and was only accessible to those who placed a pre-order. A hand-numbered and signed art insert was also included with the 180g vinyl pressing.

This recent purchase of the record was significantly more than the median sale price of $1,022 for the record.

Lead single ‘Opus’ is an instrumental house track set at 126BPM and set largely in the F♯ minor key. It is synth-heavy and a timeless progressive house tune. The album's lead track has also been remixed by Four Tet.

This limited edition vinyl press of ‘Opus’ bought on Discogs was ranked as one of the most expensive records sold on the site in June 2022.

The most expensive record of June 2022 was Norweigan electronic group Röyksopp’s album ‘Melody A.M.’, which sold for $5,853.66.

The top 30 list also featured Genesis, Bob Dylan, and a limited edition collection of ABBA singles. You can check out the full list here.