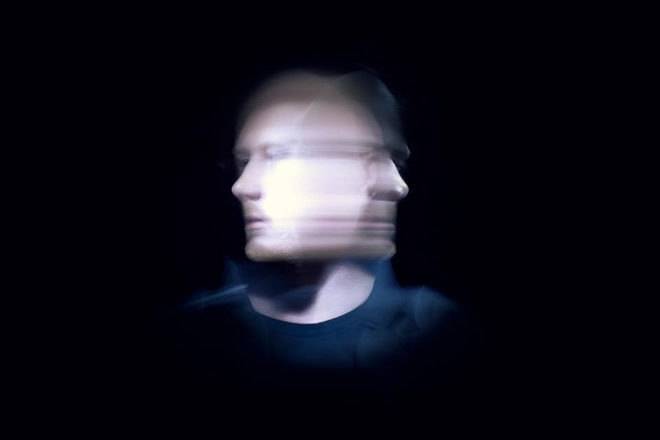 Eric Prydz has masterfully played the long waiting game for his well-overdue artist LP debut. Despite releasing the hotly received 'Pryda' three-disc set back in 2012, 'Opus' is the final accumulation of the progressive power that Eric Prydz - sans monikers - has been showcasing for years.

By definition, an 'opus' is a large-scale artist work, and Prydz's album is indeed a collective of massive proportions.

'Opus' arrives in the form of 19, diverse tracks that spread across the spectrum of Prydz production. From breathy, melodic explorations to darker tracks that edge towards something his Cirez D moniker might output, 'Opus' originals flirt with a multitude of genres. However, across all of the tracks, one fact remains true: in 'Opus', Prydz demonstrates that his talent to manipulate emotion has never faded.

The full 'Opus' album is available for streaming below and next, Prydz is heading out on his run of Epic 4.0 tour stops which will see him in major North American metropolitans like Los Angeles, New York City and San Francisco.

In honor of the release, Eric Prydz will also be attending to a Reddit AMA session. To find out more about 'Opus', check the AMA here.