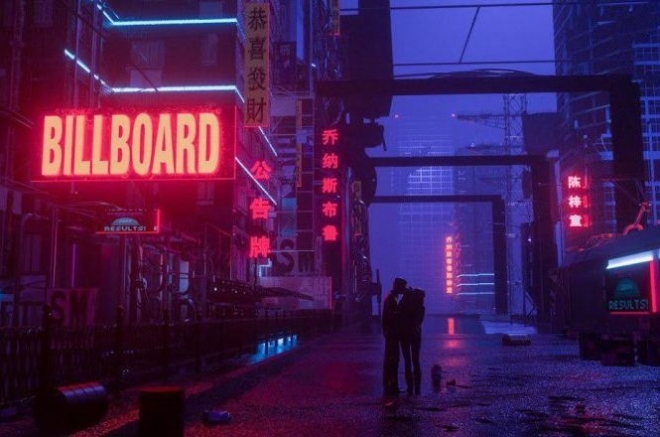 Pop superstar Jonas Blue has collaborated with Chinese singer-songwriter Tifa Chen on new single ‘Billboard’, out now via Positiva/Virgin EMI Records. Bridging cultures musically and marking a global departure for Jonas Blue and Tifa, ‘Billboard’ comes across as an effortless pop track, with a video that feels like a slick travel ad for Shanghai by night.

UK artist and DJ Jonas Blue has skyrocketed to fame, amassing over nine billion streams worldwide and over 47 million single sales. His debut single ‘Fast Car’ achieved multi-platinum, platinum and gold status in over 20 territories, with his follow ups, ‘Perfect Strangers’ and ‘Mama’ enjoying similar success. On top of this, Jonas is a five-time BRIT award nominee and critically acclaimed songwriter.

Tifa Chen was the runner up on The Voice China contest in 2016, and became the nation’s ‘Best New Artist’ the following year, becoming one of the most recognisable new talents in the country.