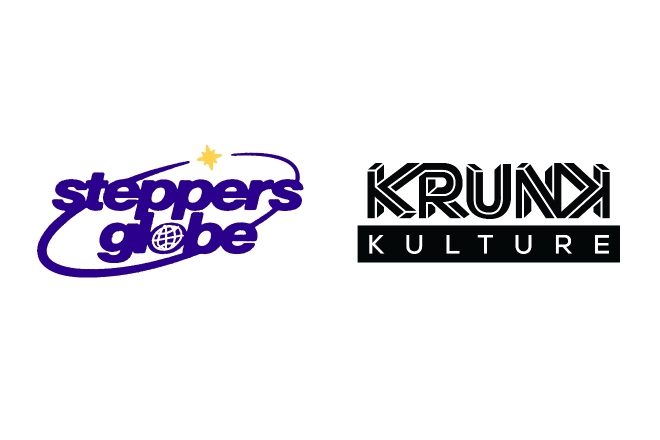 Introducing Steppers Globe; a project that consists of four EPs each set to be released per week in January that highlight the UKG sound on a global scale.

The genre itself has been generating several chart-topping tracks in the UK via artists such as Conducta, AJ Tracey, Interplanetary Criminal and Eliza Rose.

Reaching out to four international labels, UK-based Steppers Club spearheads the movement that aims to provide fellow UKG artists with the same opportunities as they themselves have back home.

Their biggest project to date, Steppers Globe provides a solution to this lack of representation by pairing up producers from the UK scene with those from the partnered labels; Bubble UKG (Australia), Fantastic Voyage (USA), SPRAYBOX (Japan) and Krunk Kulture (India).

Flying the flag for UKG in South Asia, Krunk Kulture have harnessed the sonic prowess of Moebius and YNZN.P to be included in collaborative tracks alongside Steppers Club stalwarts Zefer and Kaisui.

Read this next: Meet Krunk Kulture, Mumbai’s newest record label from the future with roots in the past

‘Once In A Lifetime’ comes from the first pairing of Zefer and Moebius; a track that features a heartfelt top-line, deep filtered chords and powerful riffs perfectly assembled to create an uplifting tune. Moebius’ lo-fi hip hop preferences fit flawlessly with Zefer’s groove-filled, melodic productions.

Nepalese producer YNZN.P teams up with Kaisui for ‘Crux’ which is a hard-hitting 2-step heater that pays homage to the 90s garage sound filled with highly swung off-beat snares and equally skippy stab chops, channeling the days of Groove Chronicles supremacy.

“YNZN.P, from Kathmandu, having recently released his fast-paced ‘Better Check Yourself’ EP through our label, was an obvious candidate alongside our proverbial resident garage guy Moebius, who himself put out his ‘Memento’ LP in 2021 on Krunk Kulture,” says Krunk Kulture to Mixmag Asia.

“Listening to their respective releases, you’ll see they represent a diverse artistic range, with YNZN.P representing the driven, club-ready banger space, and Moebius dealing in the more experimental sounds. Thus it made sense to make them our nominees for Steppers Globe,” the label adds”.

The first EP of the project (Steppers X Bubble UKG) is already available to purchase here.

‘Steppers x Krunk Kulture’ will be released on January 27, 2023. Keep an eye out for it via Krunk Kulture or Steppers Club.