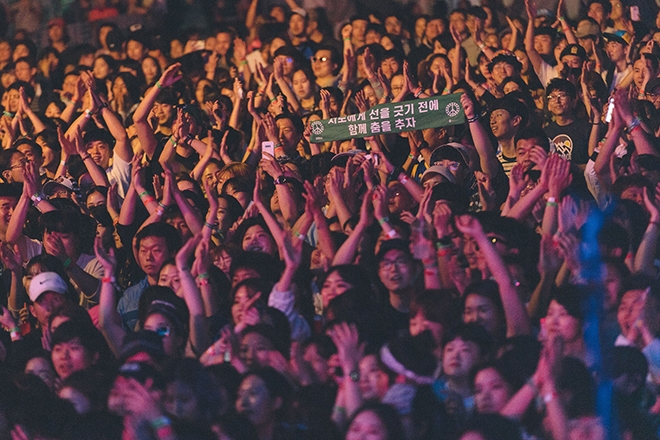 The third iteration of Korea’s DMZ Peace Train Festival appears as if it’s still moving forward its 2020 event — just with a couple of changes.

Originally scheduled for June, the event has been moved to July 18 - 19 with a slight change to its programming as a result of COVID-19 outbreak, such as cancelling all international acts. That said, the festival firmly promotes “no headliners.” See the final line-up below. 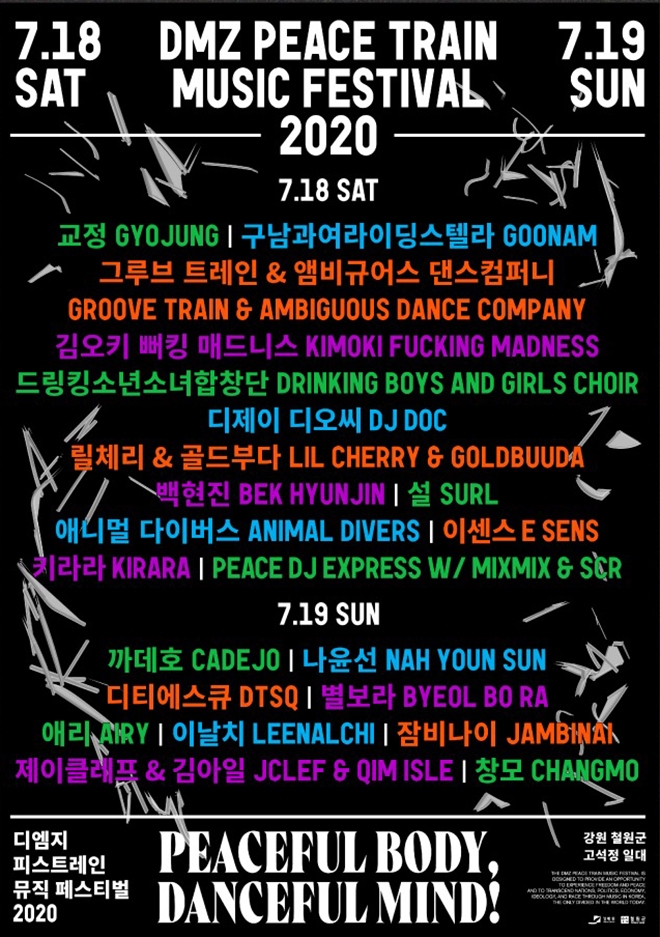 The non-commercial music festival promotes peace through music by transcending politics, economy and ideologies — if just for a few days a year. “Give peace a chance”, the festival says.

“Peace Train aims to uncover important values in life that are often overlooked and forgotten through the power of culture. We hope that values such as freedom, peace, human rights and generosity continue to hold significance for the generations to come.” 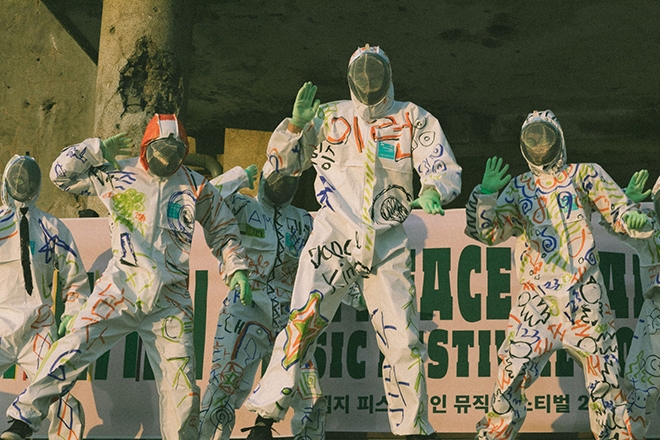 The event takes place near the Demilitarized Zone between North and South Korea, which is, despite its name, the most militarized border in the world. The site is just a few kilometres away from the border in Cheorwon Province, with three stages and around 8,000 attendees. Over the years, the festival has become an icon for many Koreans to learn about the two country's turbulent past and experience life and peace through the power of culture and music.

Read more about the festival here.