Shimokitazawa SPREAD is a new underground club opened in Tokyo at the end of February in the very hype neighbourhood of Shimokitazawa. Sadly, it's barely got to see much action due to the COVID-19 outbreak. Now it needs your help. 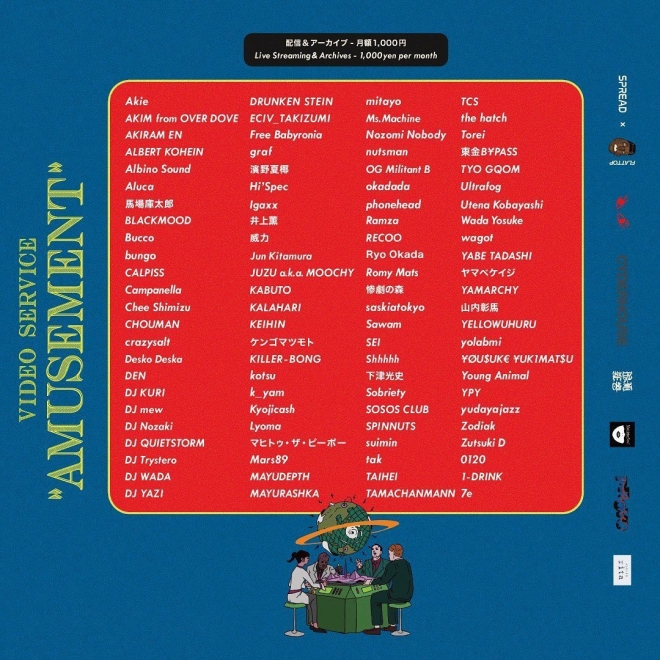 On May 8, SPREAD launched a service called VIDEO SERVICE “AMUSEMENT that will bring live streaming to the screens of Japanese youths for ¥1,000 / month. Performances will be kept in an archive to watch at a later date as well.

A total of 95 DJs appear on the line-up, including Yoshinori Hayashi, DJ NORI, Hitoshi Sato, gold43, A VIRGIN and HIDENKA AKA TENGOKUPLAN. And, there are still more acts expected to be announced.

You can further show your support for the club by buying t-shirts and drink tickets for future use during their live streams. 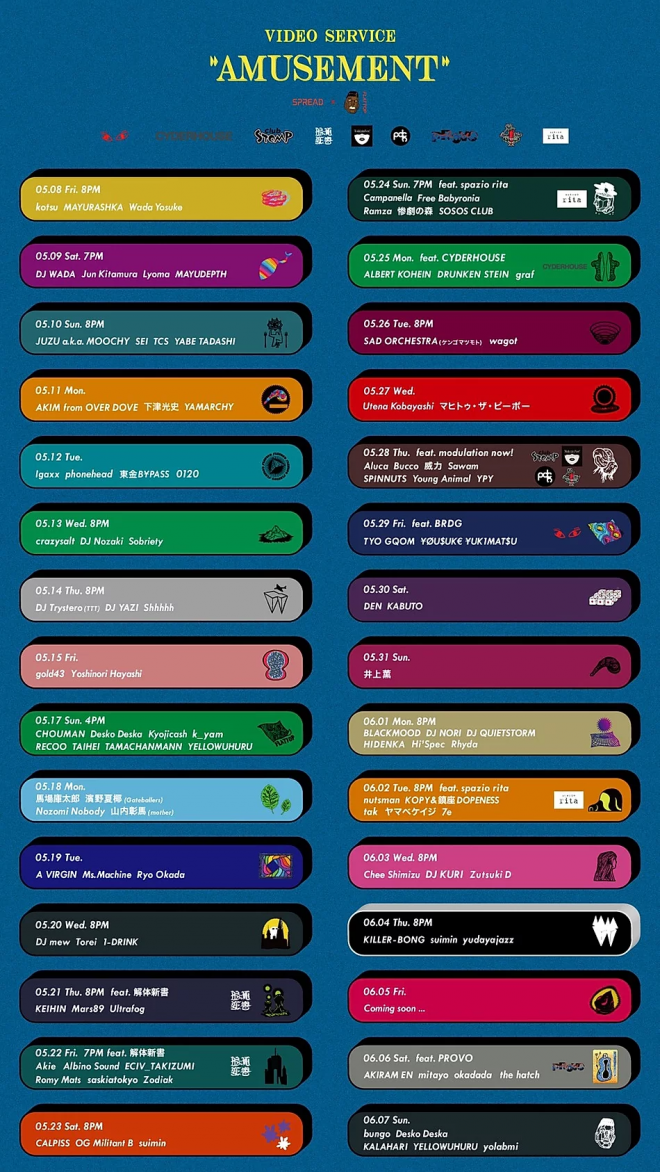