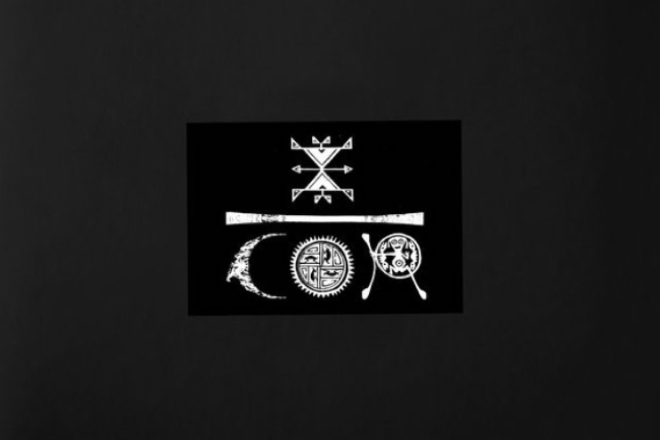 For those who recall the sound of 90s tribal techno, you can thank Psychick Warriors Ov Gaia (also known as PWOG, a group of Dutch techno music record producers from the town of Tilburg) for making it flourish back in the day. They bestowed upon electronic music lovers three classic albums and many singles of the unorthodox kind — one of them now spotlighted by Klasse Wrecks.

Part of PWOG was Robbert Heynen who left to pursue his solo project Exquisite Corpse aka XCOR, but not without leaving fans of the duo several sonic legacies.

On November 4, Hong Kong’s Klasse Wrecks released ‘Chief’ EP — a repress of one of Heynen’s most hidden records. 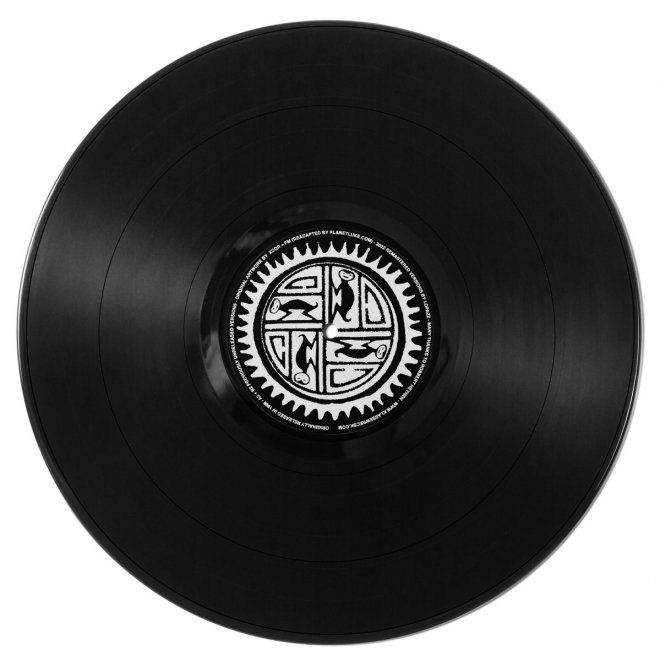 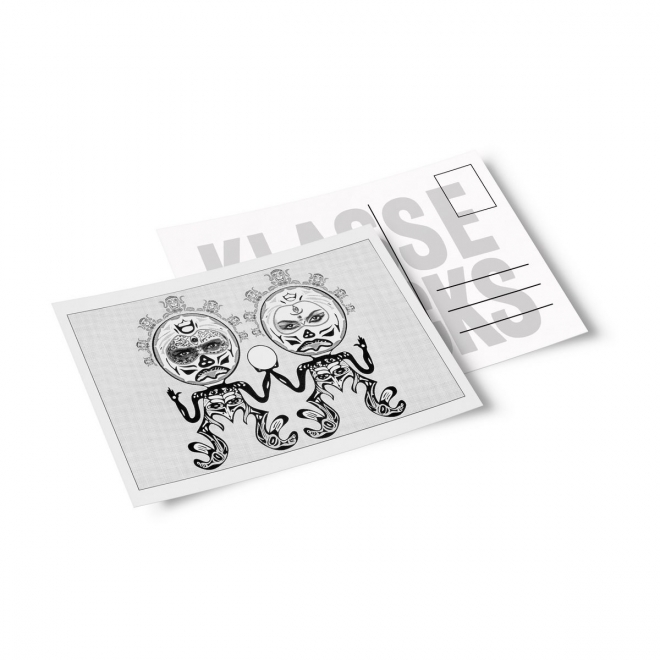 Two remastered tracks from the original EP (initially released in 1996 under Dutch label Prime) are put together with another two brand new, unheard compositions. Leaning more towards the dark and hypnotic side of sound, the tracks give us insight into Heynen’s creativity and introspective body of work that even until today refuse to be categorised.

‘Chief (Eclipse)’ is a hypnotic presentation of resounding beats, muted synths and vocal echoes. As for ‘Chief (Twilight)’, the track is bound to bring you back to the glory of 90s tribal techno with its undulating synthplay.

Purchases from the Klasse Wrecks come with a postcard by Eva Lootsey; Heynen’s partner in XCOR.

Buy the digital album or pre-order the black vinyl of ‘Chief’ EP here.