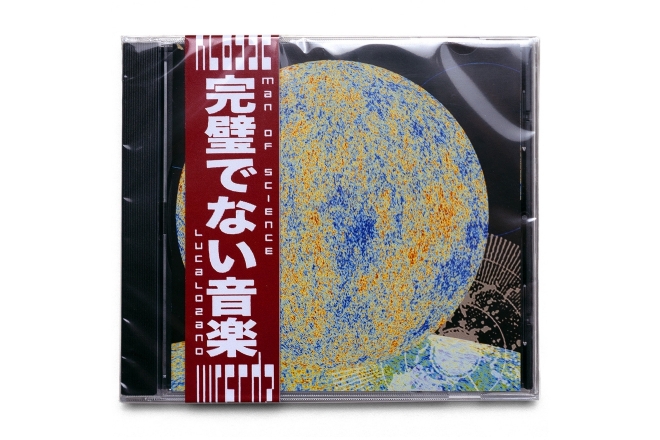 Luca Lozano’s fourth studio album, ‘Man of Science’ is a seven-year stint of recordings between 2015 and 2022 and in between Sheffield and Berlin.

Released on Lozano’s Klasse Wrecks imprint which he co-founded and co-runs with Hong Kong-based producer and DJ Mr. Ho, ‘Man of Science’ comprises both unreleased material and brand new tunes.

A trailblazer in his own right, Lozano chose to drop his 11-track LP on a shiny compact disc, steering clear of the vinyl-fetishtistic trend that most labels and producers have now set their ways on. Lozana must know something about the resurgence of the Discman that we don’t yet! 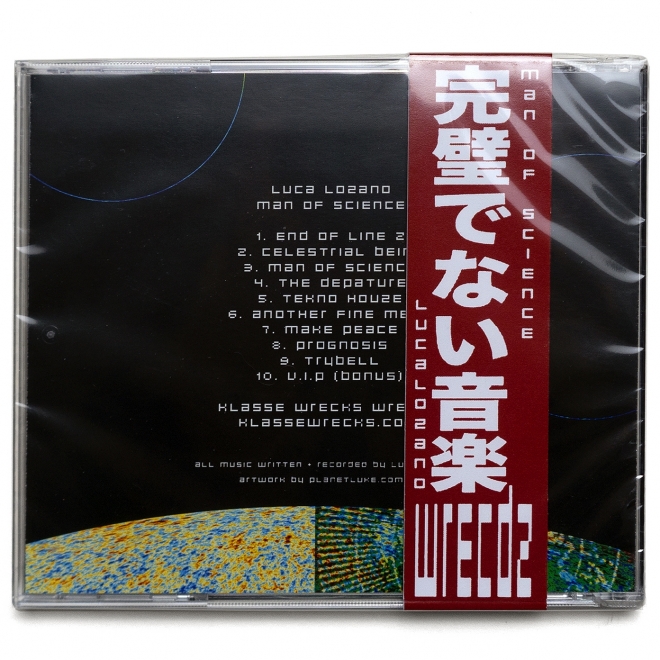 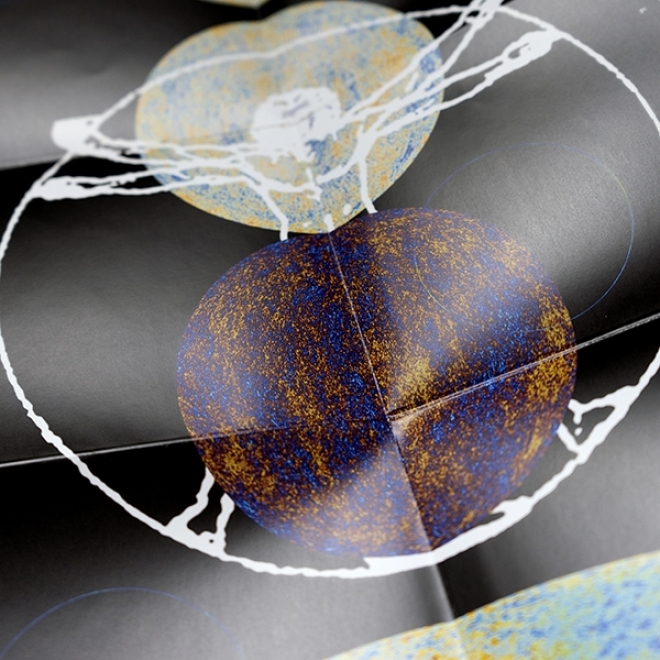 ‘Man of Science’ opens up with two downtempo-esque grooves: 'End of Line 2' is a follow up to the original track released on Super Rhythm Trax back in 2015. Downtempo breakbeats loaded with acid-tinged synth lines and cleanly laid out drums with plenty of space for extra bounce mark Lozano’s indefinable signature of complex layering that result in freshness, every single time.

Refusing to be categorised could be a Lozana trademark on its own; the house vibes kick in when you reach ‘Celestrial Being’, where retro aesthetics are spun into purely positive tones. More sampling is featured further on in the bonus track of the album, ‘VIP’, where a snippet is taken from the Spike Jonze documentary ‘What’s Up, Fatlip?’ — admittedly, this is the kind of track you’d find tucked away in the archives that have amassed on Lozano’s hard drives.

For fans of Klasse Wrecks, the esoteric dance label that have committed to depicting rave culture in all its archival forms, Luca Lozana hits above and beyond with his fourth album 'Man of Science' —– it's ripe for the dance floor and made for discerning ears.

Luca Lozana 'Man of Science' is out now on Klasse Wrecks. Order your CD or digital copy here.