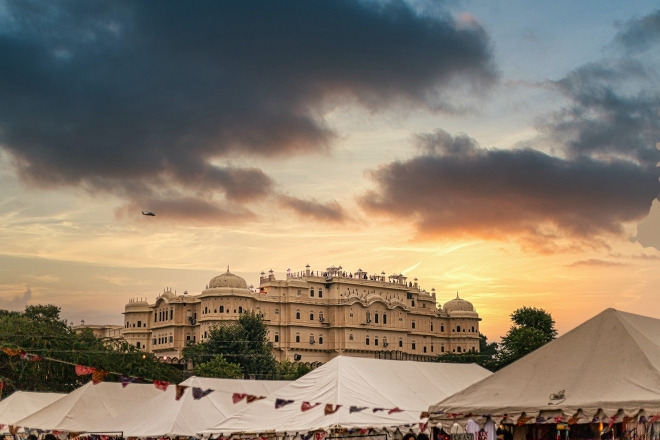 After a two-year pandemic-enforced break, India's premier boutique festival Magnetic Fields is primed for an emotional return to the majestic Alsisar Maha, a 17th-century palace, in Rajasthan. Intermingling a stellar line-up of international acts alongside a spotlight on local talent, Magnetic Fields looks to present its dynamic vision of modern India through fresh concepts and experiences. Fittingly, this year’s theme is reconnection for the friends, family and fans of the festival.

The three-day future-facing and forward-thinking festival will also be hosting a score of Indian talent, including Elsewhere in India: Murthovic & Thiruda (live), Tyrell Dub Corp, Nate08 and Sijya, as well as a showcase by Indian record label Export Quality. Additional takeovers and special showcases include Four Tet Presents, 15 Years of Hessle Audio and Resident Advisor. Magnetic Fields’ many stages will also be getting a do-over with thanks to contributions by BUDx, Jameson and Ray-Ban. 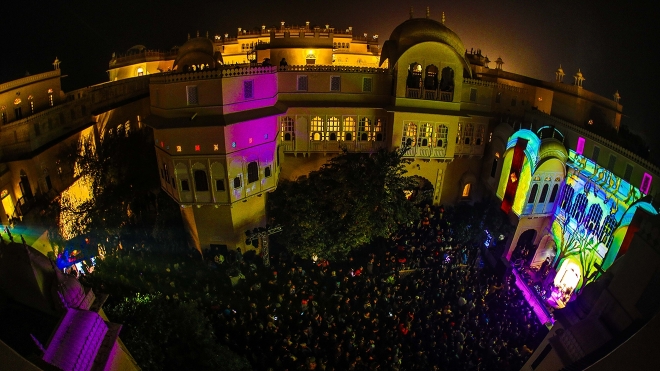 A visual dream marrying Rajasthani heritage and hospitality, the festival is again limited in capacity and promises an immersive and sensorial adventure across Indian culture presented as musical experiences.

Produced by Wild City, Magnetic Fields debuted in 2013 and has become of the most exciting contemporary art and music festivals not just in India but around the world. It’s known for highlighting future-facing sounds from India to the world and importing some of the more interesting names from the electronic spectrum.