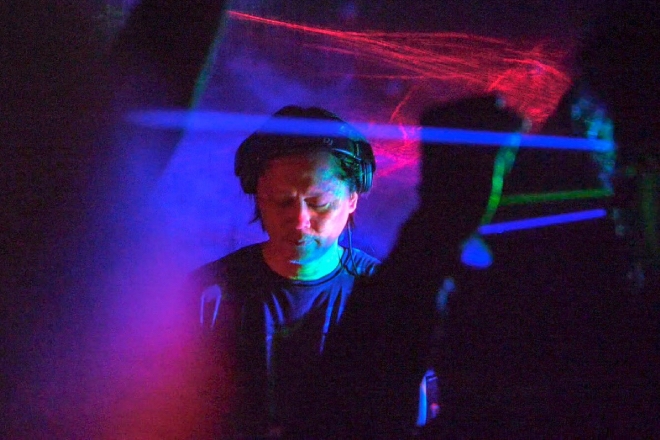 Check out the preview below:

With each of the remixers having their own distinctive style, the album unfolds like the jazz concept of variations on a theme. Kaito develops a delicate and lyrical detroit techno vibe, while John Beltran uses jazzy piano chords as a main flow. On the other hand, MOCHI & TTTT, Hiyama, Hideo Nakasako, and Himuro Yoshiteru’s remixes reveal their unique forms of freestyle with high-quality electronic house mixes. Ultimately, all the productions are aimed at the dancefloor, and we look forward to hearing them there.

'Abyssal Plain Remixes' by Ken Ishii will be out March 25 on Blue Arts Music. Preorder the album here.