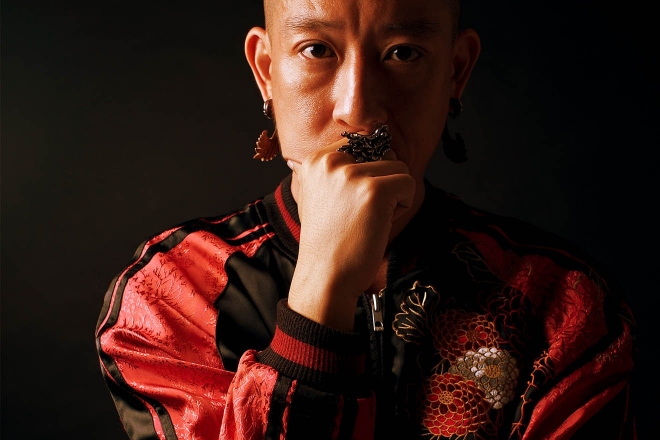 This relentless period of fear, uncertainty and despair has damaged the human notion of connectivity. For us and our readers, the universal mecca of connectivity is the dance floor; a cosmic space of sensory inebriation that provides unspoken healing powers.

Over the last year and a half, that sacred space as we once knew it has been stripped from our routined homage spurred by love and commitment. But, almost always, the true spiritual hero of the dance floor remains intact, and often enhanced through a deeper state of emotional being. Singaporean producer, DJ, multi-instrumentalist and label co-founder Kaye has kept his sacred pledge alive with his latest output — a debut full-length album on his own co-founded imprint, Darker Than Wax.

Around the time of releasing the label’s most recent compilation Body Clock 2, which was compiled by Kaye and also premiered on Mixmag Asia last month, we were given a hint about Kaye’s forthcoming debut album Distant Dancefloor. 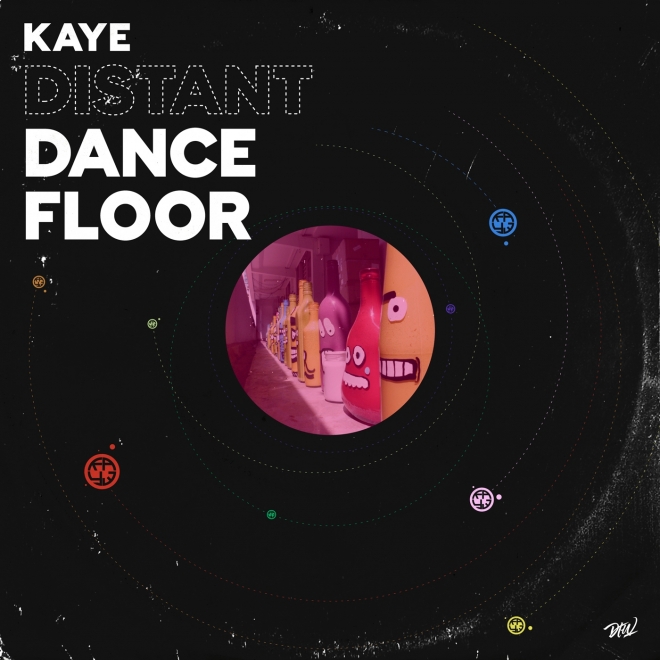 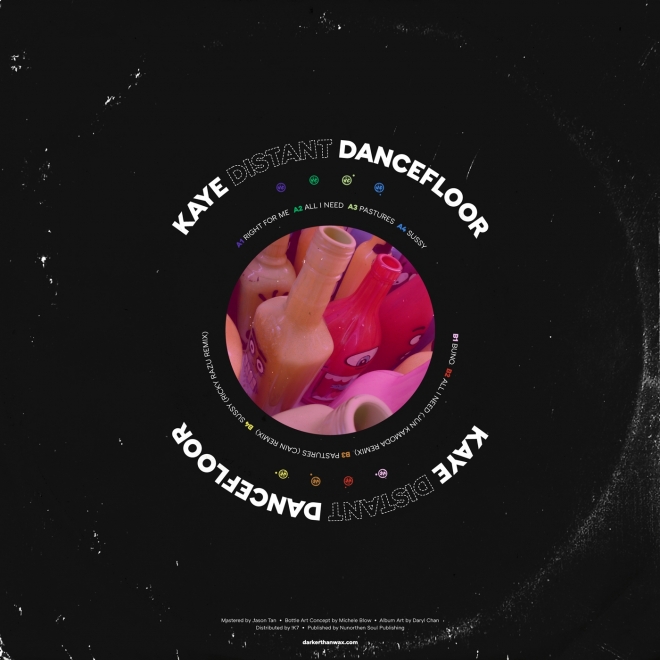 Through his own awareness about how the complicated theory of chaos would have otherwise reigned supreme over his vision, Distant Dancefloor sees Kaye disentangle and break from the unnecessary, leaving him with a perfectly stripped-down dance floor substance that assumes no ego and comforts a hungry soul.

As obvious as the album’s title may seem, Kaye had some deeper thoughts to express about naming his debut LP, “Yes, the obvious answer is that most of these tracks were made during a time when the concept of a dance floor was distant and alien to all of us on the planet. And now in many parts of the world, things are finally opening up or even in full swing — in Singapore dance floors still remain distant in spite of the fact that we have one of the most highly vaccinated populations in the world. It’s incredulous, I know. So I can only hope that my music gets some love…on a distant dance floor. It’s also a bit of a play on the album artwork where you see something that looks like a constellation of some sort, and alien-looking creatures are lining up as though they’re waiting to enter a club on an alien planet — a distant dance floor!”

Despite the connotation, the artist intended for the album to stem from, Distant Dancefloor exudes that feel-good factor of luck standing by our sides — it reconnects the positive nodes that every quality dance floor is built around. This pleasant and surprising burst of positivity from Kaye kicks off with ‘Right For Me’ as the LP’s opener. Blissful vocals drift through rattling percussion, all framed together by a jazz-infused broken beat.

There’s something irresistible going on between the drums and keys that I can only boil down to where his creative inspiration for Distant Dancefloor stems from — it’s from a Charles Mingus quote that goes, “Anyone can make the simple complicated. Creativity is making the complicated simple.”

‘Right For Me’ is the right introduction to Kaye’s debut album and it is out today as the first single off Distant Dancefloor.

Have a listen below:

Also forthcoming ahead of the album’s release date is a second single dropping on September 29 along with a remix from Jun Kamoda. Kaye ‘Distant Dancefloor’ will be fully released via Darker Than Wax on October 22. You can pre-order a digital copy or a limited 12” copy here.