A bouncing bassline creeps into the mix, alternating in steps and leaps. It’s instantly recognisable, yet there’s something slightly off-kilter as each instrumental element is introduced. Percussion… a syncopated and slightly loose drum kit… twanging electric guitar… Bollywood strings… then, finally, the vocal melody confirms it. This is Billie Jean! Or is it?

Welcome to Kaye’s global groove edits. The Singaporean DJ, producer, instrumentalist and label co-founder has been steadily releasing a stream of edits over the past few years that spans from Disco and Soul to Deep House, visiting vocalists like Bobby McFerrin and Deniece Williams along the way. From amongst this catalogue is a growing number of non-Anglophone edits that are tried and tested dancefloor weapons that Kaye deploys to enliven and diversify his 4/4-driven sets. 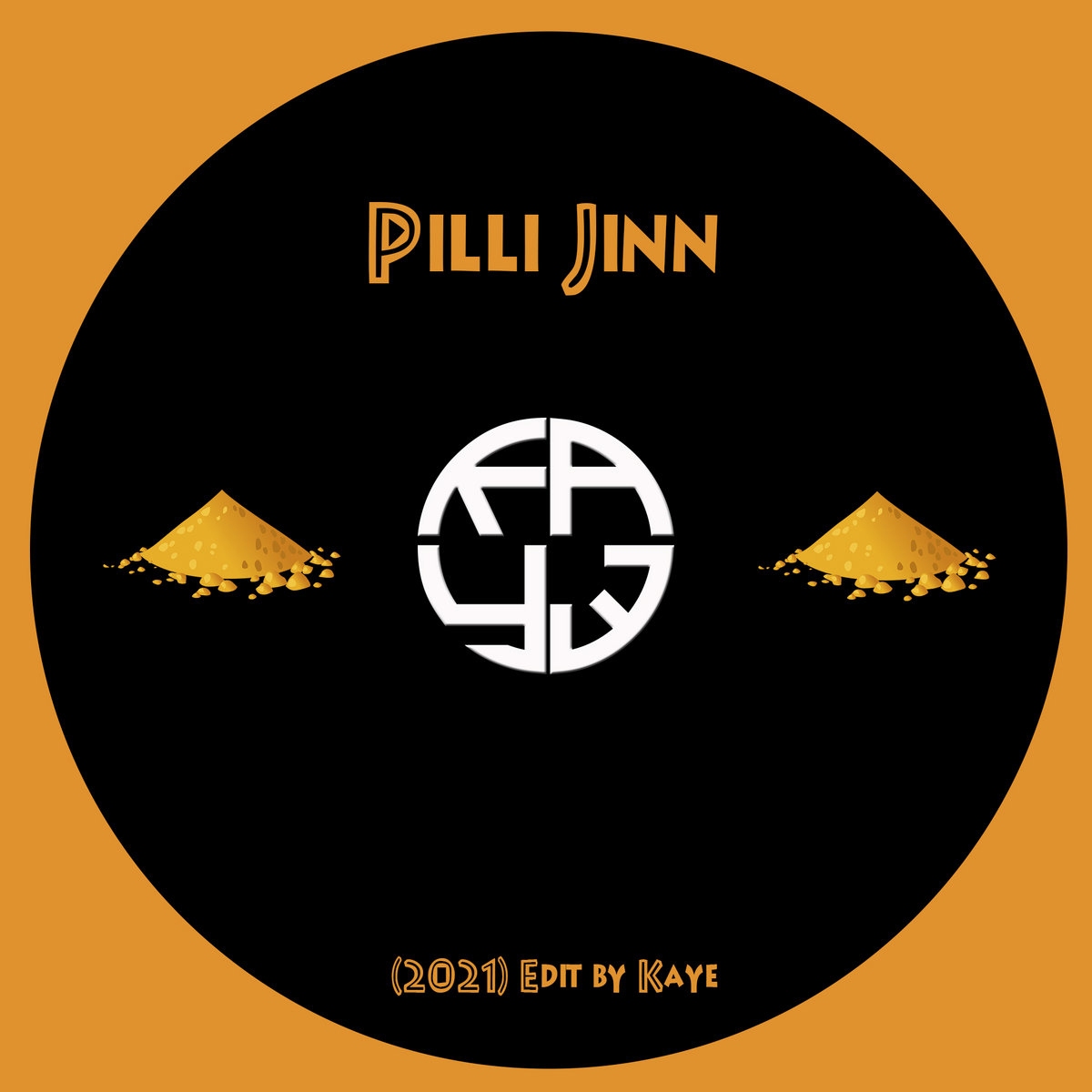 Take ‘Pilli Jinn’, for example, the tune described above. Released in January of this year, it’s Kaye’s second take on a cover of the immortal Michael Jackson classic – his first, ‘Chilli Bean’, updated a 1984 Mandarin cover by Taiwanese songstress May Lan. This latest one, though, lifts a song from the 1984 Hindi film Kasam Paida Karne Wale Ki, performed as a duet by Bollywood stars Bappi Lahiri and Salma Agha. It joins two EPs (Intya and India Italo) that rework classics from the Indian subcontinent.

Speaking to Mixmag Asia on where his penchant for Indian groove comes from, Kaye concedes that Singapore’s multiculturalism, “definitely has a part to play in it.” The bigger influence, however, came from home, “My wife is Indian, so she exposed me to the Indian cinema side of music. Initially it was just to have a laugh because a lot of it was super cheesy where they had ripped off Hollywood stuff like a Bollywood Superman, Bollywood Spiderman or the Indian Michael Jacksons and all that.” 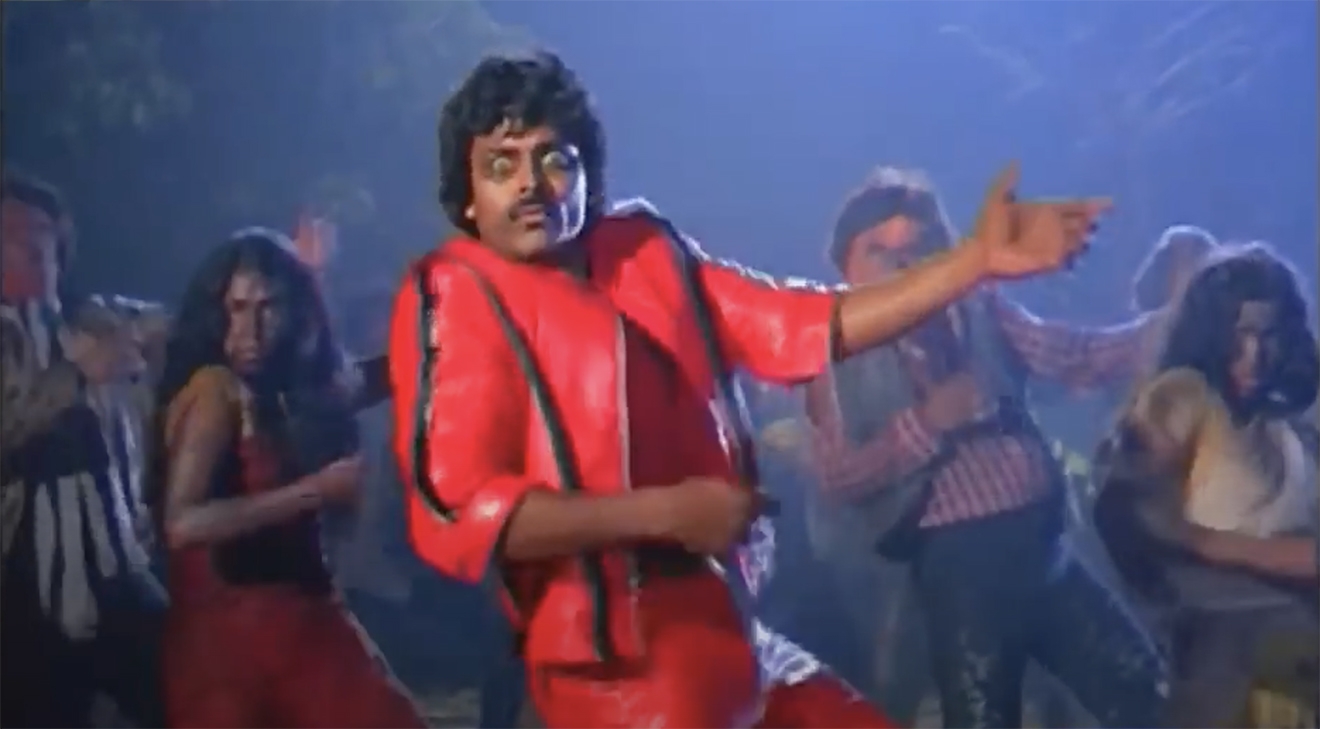 “But it kind of got me curious and I happened to chance upon some compilations. I wasn’t really into collecting Indian soundtracks or whatever, so I just got some generic Bollywood compilations and then just listening through it, I thought to myself, ‘Hey, actually some of this is quite interesting and could do with a rework to update it for modern ears.’”

As we learn, the producer’s approach to reworking tunes involves adding his own layers of rhythm, drums and bass, with the rest treated with a light touch: BPMs aren’t arbitrarily changed, the original form of the songs remain largely intact, and extra instrumentation is added only when needed. In his words, “If it ain’t broke, don't fix it, la.”

For listeners who have never encountered the original source material, hearing ‘Pilli Jinn’ or ‘Chilli Bean’ is an uncanny experience – delightfully familiar and unfamiliar at the same time. In the context of the producer’s native Singapore, however, there are plenty of Indian and Chinese punters for whom the edits are a nostalgia trip. “I know it sounds really cheesy but when you’re DJing, you’re always going fishing for responses to know where to lead the crowd,” Kaye explains, “so, if I notice in a crowd there’s a bunch of brown people, especially older brown people, I’m like, ‘OK, I’m just going to drop one,’ and I always, always get a reaction. Always. And everyone who’s got my stuff tells me the same thing. The brown people will start singing along with it and then suddenly you got a party, you know? It goes from zero to 100 just like that.” 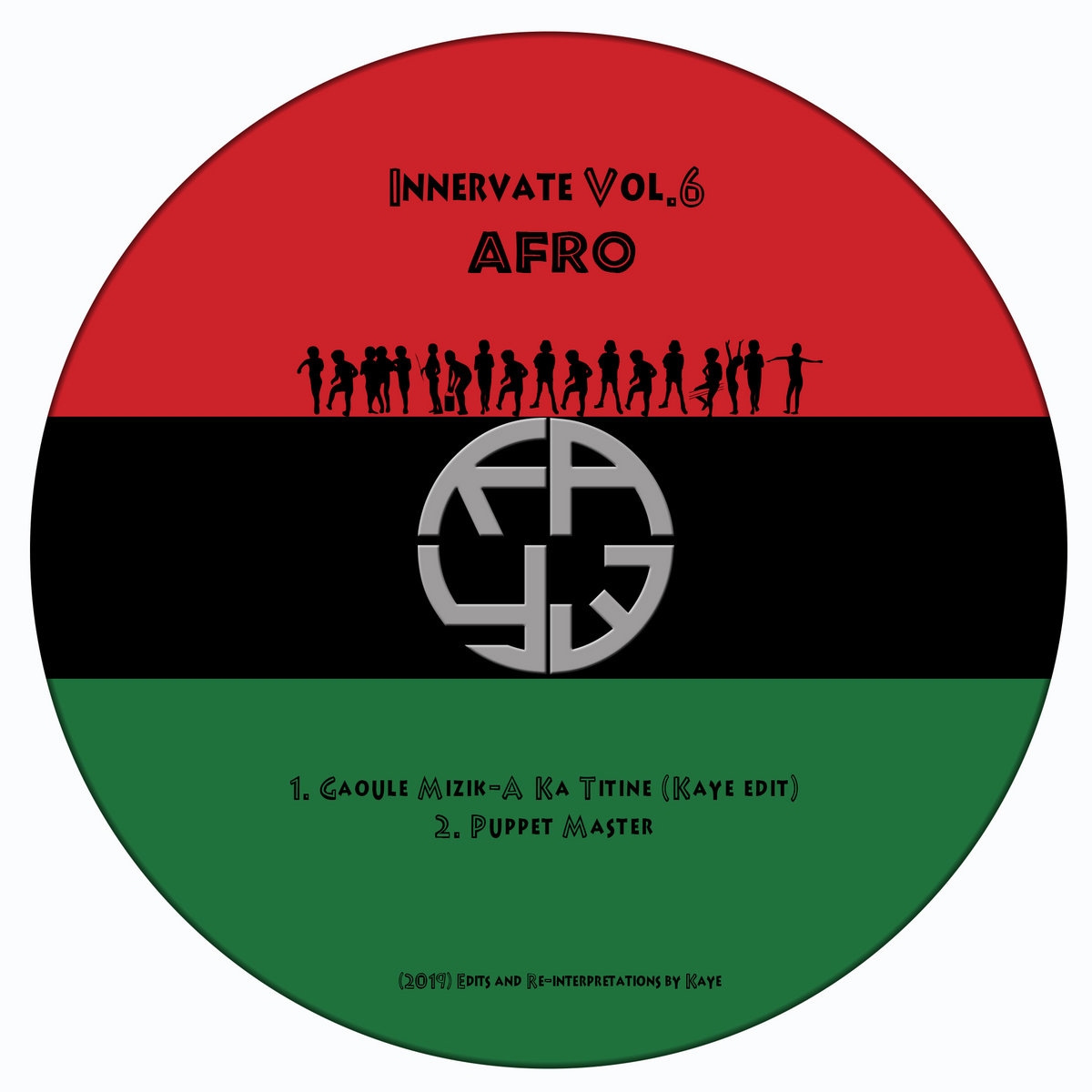 Aside from exploring Asian beats, Kaye has also ventured across the African diaspora with 2019’s Afro, from his Innervate series. It opens with an Afro House edit of ‘A Ka Titine’, a Guadeloupean Gwo Ka fusion gem from 1986 by Gaoulé Mizik (in a surprising twist of synchronicity, Kaye discovered that Dam Swindle released an edit of ‘A Ka Titine’ around the same time). Track two of Afro leaves the 4/4 realm and merges an ethnographic recording of Olivier Mobeli, a puppet master from the Central African Republic, with faster, more frenetic beats. “‘Puppet Master’ is actually ripped from a YouTube video. I don’t even know how I chanced upon that video, but it’s really crazy. There’s this guy, he’s a puppet master. Literally. He performs and creates rhythms with the puppets and sings over it simultaneously. When I heard it, it was really out of this world and I had to do something with it. I’d never tried the whole juke footwork kind of vibe before and it was around the same BPM that kind of music would be played at anyway,” Kaye tells us. 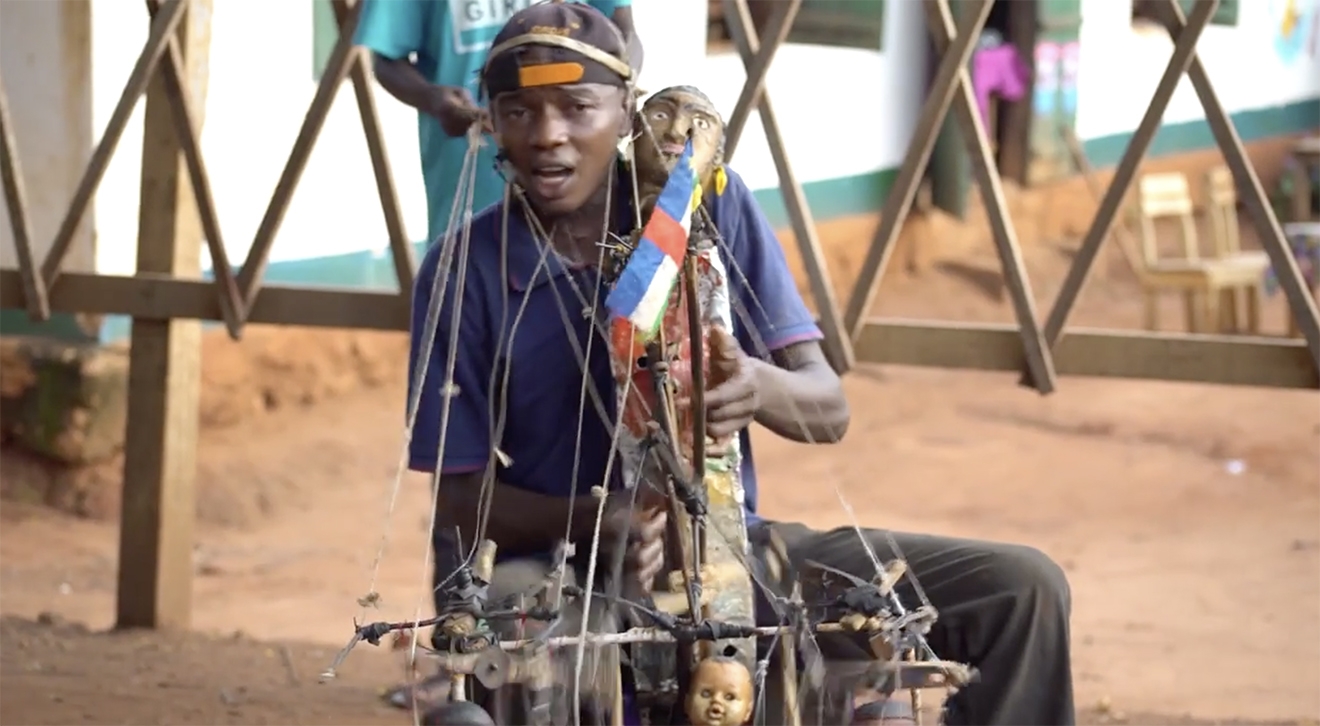 There will surely be more reworks to come from the Darker Than Wax co-founder, who is sitting on a large number of unreleased edits. Those that he has put out have proven to be workhorses in terms of sales, “It’s strange because I don’t have a lot of original material out, but funnily enough, my edits have been giving me a lot of mileage. Even stuff that I’ve released a couple of years ago, it’s still selling on Bandcamp.”

With that said, Kaye is set to put a more personal stamp on a forthcoming project with fellow Bollywood aficionado and producer Todh Teri. “We have actually done versions of the same song but in completely different ways,” Kaye tells us, “Anyway, we got connected through a common friend and then that’s how he discovered my stuff. After listening to it he asked me if I wanted to contribute a track for his upcoming release at the end of this year. This time I’m presented with a different challenge because I’m not going to do a straight-up edit but do that whole really tiny chopping of stuff so that the samples are unrecognisable. That's going to be the first time where I’m going to attempt an idea of an Indian cinema tune where I’m not respecting the original, I’m just tearing it apart.”

For now, check in, take your seat, put your bags in the overhead compartment and soak in Kaye’s exclusive 30-minute mix for Mixmag Asia, bringing you on a multilingual odyssey across the disco, house, funk, and soul spectrum.