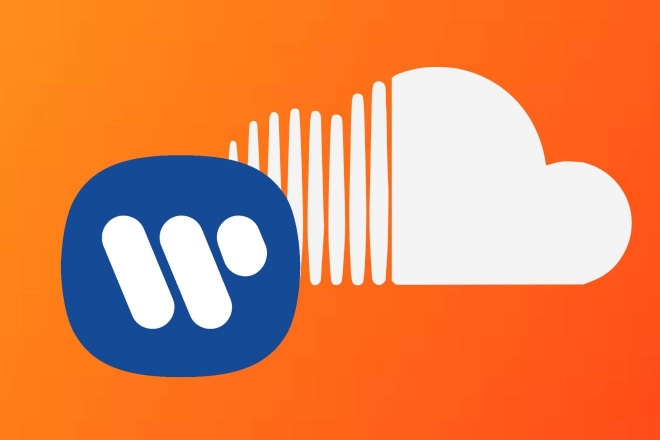 SoundCloud made headlines last year when it announced a Fan-Powered Royalties system, or FPR for short. The payout model allocates royalties to artists based on actual user listening instead of total streams. Makes sense; pay the artists that you're listening to, duh. But we all know that's not how most streaming works, don't we?

In a huge win for the artist-friendly model, the Berlin-headquartered streaming company confirmed last week that it has officially inked "historic global licensing deal" with Warner Music Group. The major music giant will adopt its payout model of allocating royalties, individual subscribers' monthly payments or advertising revenues to the tracks that subscribers listen to individually. The method is widely considered to be a fairer way for major label artists to be paid.

Streaming platforms like Apple and Spotify, the latter calling it Streamshare, follow a pro-rata model: revenue share based on consumption. How it works is they pool all the subscription money together before divvying it up based on total streams with their licensing partners in the music industry, which ultimately favours mainstream music and popular artists who have millions of monthly plays and a lofty promotional budget. In fact, Rolling Stone is famously quoted for saying the pro-rata model has led to the top 1% of artists receiving 90% of streaming revenues.

"The evolution of the music industry brings new ways to create, consume and monetize," said Oana Ruxandra, Chief Digital Officer at WMG. "As the ecosystem expands, WMG is focused on advancing and experimenting with new economic models to ensure the opportunities for our artists and their communities are maximized."

"SoundCloud has been an amazing partner in connecting artists and fans, deepening our relationship will allow us both to proactively build for the future."

SoundCloud president Eliah Seton added: "Today's deal is a major milestone because, under Fan-Powered Royalties, more artists get paid more money. But even more importantly, Fan-Powered paves the way for artists to create even more opportunities to monetize their art beyond streaming and create more value, driven by engagement with their fans.

Last week, research firm Midia released a report examining the FPR model's effect on 118,000 independent artists that were now being paid using the model via SoundCloud. 56% said they earned more than on the pro-rata model. The report concluded with heaps of praise and touted its strong potential.

Other labels that use the FPR model include Tidal, and with Warner Music Group being the first major label to adopt the system, perhaps this could signal a shift to it one day becoming an industry standard. Maybe…