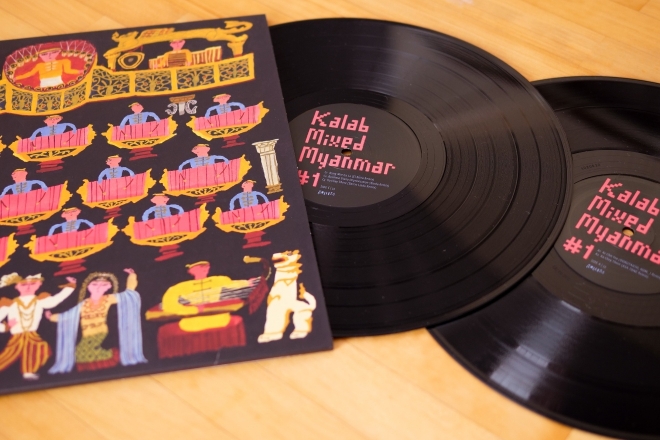 Music in Myanmar is still heavily rooted in its ancient Burmese history. It has retained its mystery, uniqueness and rural charm that sets the country apart from a largely Westernised perspective and approach to music. That sense of preservation makes us, and other audio-hunters rather happy.

That’s not to say electronic and other modern styles of music don’t exist, but they’re still in burgeoning stages — Myanmar only saw their first proper record store open in 2016, the same year festivals cropped up across the country. 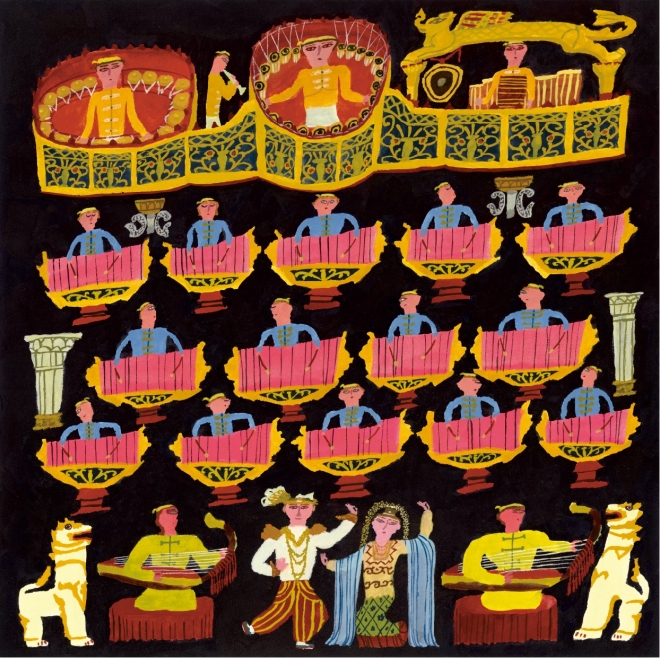 Diggers will be enthused with the recent release of Kalab Mixed Myanmar #1, an eight-track compilation featuring a variety of folk and ancient being remixed by a global collective of artists.

A stand out interpretation for us is Prabumi’s remix of ‘Ka Chey There’. It starts mildly with a slow burning tribal groove and by avoiding the obvious psychedelic nuances, Prabumi stretches his musical repertoire by allowing an ancestrally luminous female vocal chant to breathe light onto a riveting darker beat. A highlight moment is when the ‘Ka Chey There’ breaks down into a folksy-jazz piano solo before escalating back into a 4am tripper.

All the other versions are exceptionally unique, mostly staying prominent in a low tempo space.