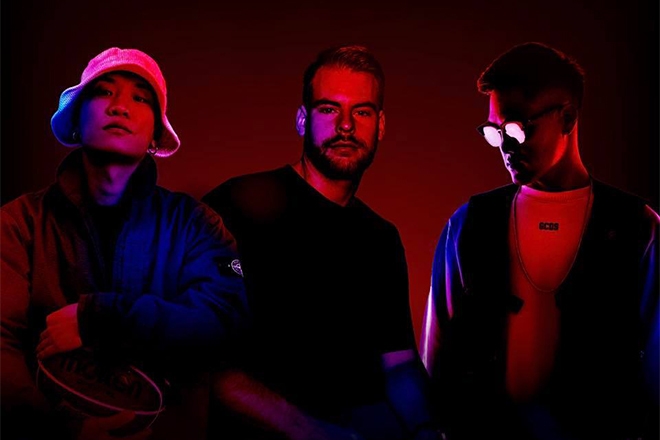 Taipei-based EDM and trap titan Kaku has just dropped what we expect to become the trap anthem of the year for clubs in Taipei.

The track is called ‘Pass Out’ and is the first from a three-track EP that Kaku is releasing later this year together with American artist Nitty Gritti. The tune is also a collaboration with Gaeko of Dynamic Duo, who lends the track his lyrical prowess, and has been released via Korean label CO NECTD.

CO NECTD is a relatively new label out of Seoul that’s aimed at presenting Western dance music to an Asian audience and Asian music to Western audience. “We act as a Modern Silk Road to connect DJs/producers and artists (vocalists/rappers) from the East and the West to create unique crossover tracks beyond traditional dance music.”

Kaku is a mainstay in Taipei’s club circuit and makes regular appearances at clubs like Chess and AI. Taipei’s nightlife is low key one of the most vibrant in Asia with a healthy mainstream and underground community. After a string of shows in Asia, collaborating with Nitty Gritty had been in the cards for a while.

“When Nitti Gritti and I first talked about collaborating on a track together, we didn’t want to just make a typical banger but instead, we wanted to fuse the sounds of the East and the West.”

Nitti Gritti is an American artist with a catalogue of A-list supporters including DJ Snake, Diplo, Dillon Francis, Major Lazer, and Tiësto. ‘Pass Out’ marks for the first time the artist has collaborated with an artist in Asia.

Listen to the 'Pass Out' below:

'Pass Out' was released via CO NECTED Records on May 28. Links to buy and stream are here.