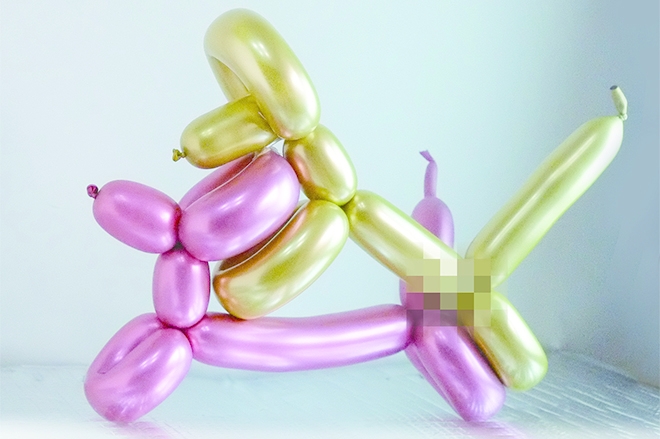 Newly minted Taipei-based label Jin 禁 has just released its second EP that is in equal parts multifaceted and multicoloured as it spans the musical spectrum when it comes to genres. It comes coupled with a video that's a worthy contender for watching several times over during lockdown.

The label's second EP storms out the gate with Klasse Wreck's label boss Mr. Ho. The Hong Kong-based DJ and producer drops two originals on the EP. Jin 02 begins with 'Holy Smokes', which is a slow-motion chugger layered with acidic flavours that's intended to bring about the feeling of a snake rolling through Hong Kong's urban jungle-like streets.

Track two is not fucking around. On the total opposite side of the spectrum, 'Not Good With Others' is bold and brash, transporting the listener from their living room to a full-on rave — we were hooked from the get-go with its filthy kick.

The next cut shifts the paradigm again to the militant sounds of old school jungle. 宀 Club's music curator Sunsiaré reshapes Mr Ho's 'Emo Spring' with his take on drum 'n' bass. The track starts with a subtle piano movement accoutered by a sonic assault of rowdy jungle. The original version will be released exclusively on vinyl later this year.

Listen to the EP below.

A video by Bangkok-based designed EXGOD accompanies ‘Holy Smokes’ and takes viewers on a trip through gummy land. Watch it below.

Jin 禁 emerged on the music map in November of last year with its debut EP that was an exemplary showcase of neo Taipei's unique underground music scene. The label aims to introduce Taipei-based talents to the world, and also to connect with other gems around Asia's quickly-growing group of producers. Listen to 'Paraside Patterns' by Initials BB on 'Jin 01' below.

Jin 02 comes out on April 1 and is available exclusively on Bandcamp.