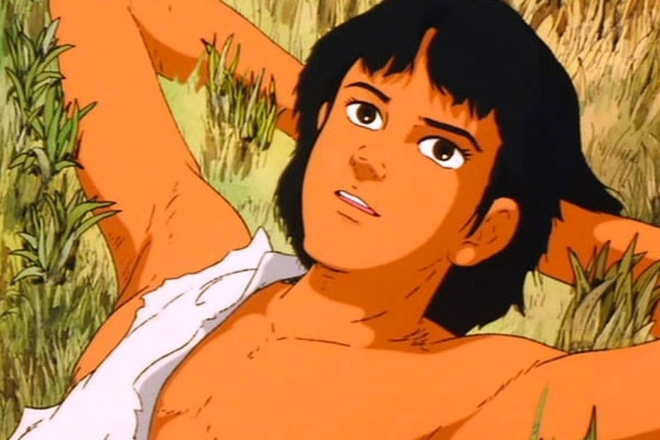 Read this next: The anime Olympics: Video games & anime on the podium

Towards the end of the Shōwa period in Japan, the country experienced a brief period where societal changes combined with economic growth exposed its citizens to a whole new world of possibilities. This newfound cosmopolitan lifestyle also influenced the realms of music and video games, hence the birth of city pop, Nintendo and Studio Ghibli. 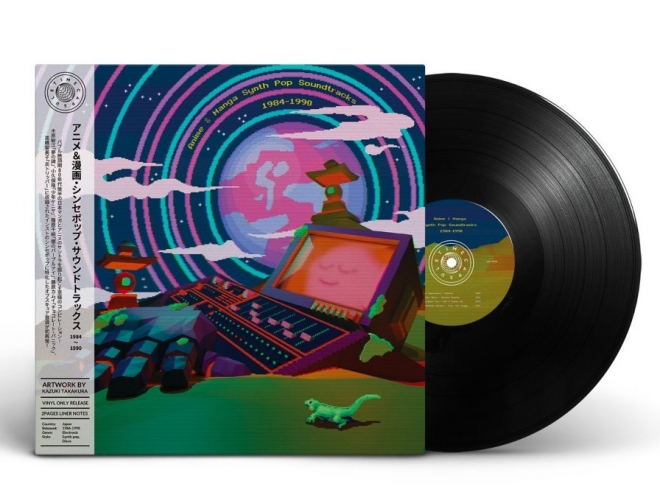 Anime and manga were established as significant forms of entertainment for all generations of the Japanese public. The music that came with this cultural boom also went hand in hand with the creation of the two, where many composers benefited from the approach of an open budget, where even comics could be released with an accompanying soundtrack known as an ‘Image Album’.

As we listen to the brightly futuristic tracks and their instrumentals in the compilation, we’re brought into the mindset of its composers and musicians who, at the time, believed in a utopian technological future where anything was possible.