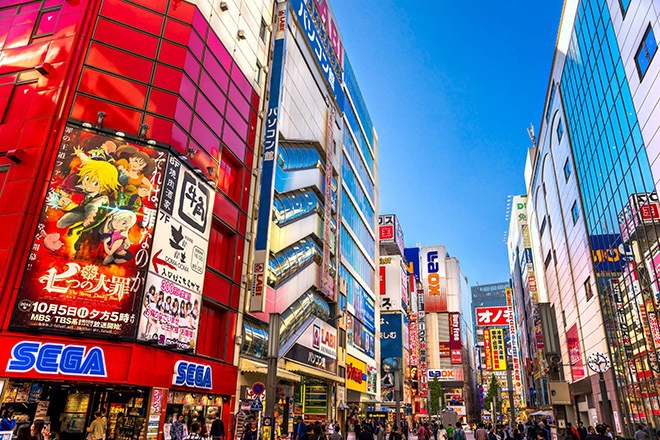 Stemming from a state of emergency scenario since April, and with a follow up announcement earlier this month that restrictions would be lifted by July, an official statement has now been made that Japan’s venues can resume their operations, and venues can hold up to 1,000 people for events.

The earlier imposed restrictions were much stricter on smaller venues, as those were considered to have a higher rate of infections than larger-scaled spaces and events. But that’s all back to normal now, and the city has finally approached a last stage of reopening. Tokyo’s lift on restrictions does come across as surprising considering that the capital city has the strictest regulations across the country, particularly for the smaller venues — indoor venues outside of Tokyo were allowed to host up to 100 pax events, and outdoor happenings could take on up to 200 people.

But despite the clamp-down and heightened risk warnings, Tokyo’s ready to rock ‘n roll again, just like it used to. Quoting from our previous update on June 9 2020 about Japan’s current state, “as of April, Japan was placed in a state of emergency with approximately 150,000 concerts cancelled followed by a ¥330 billion loss”.

With much concern of high risk areas stemming from bars and clubs, the Tokyo Government made strong efforts to communicate and cooperate with the nightlife industry, and vice versa — scene stalwarts like DJ Nobu have been safeguarding and campaigning for the dance music industry since March with the slogan #SaveOurSpace, with an organising committee that consists of DJ NOBU, Yu Suganami (Live Haus), Miru Shinoda, Lark Chillout and Mars8.