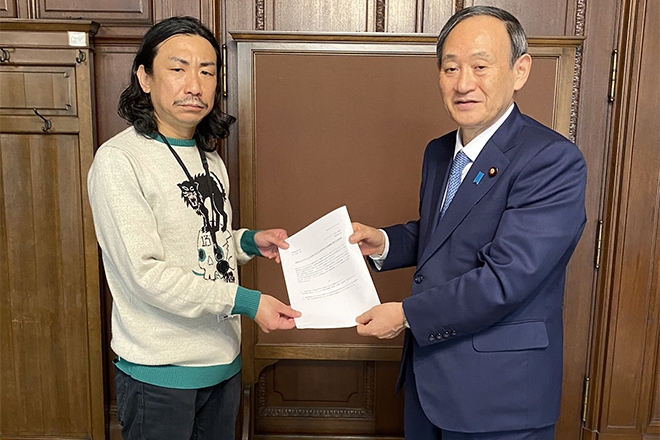 Following a March 25 request by Tokyo’s governor Yuriko Koike that residents of Tokyo remain home this weekend in response to an increase in the number of COVID-19 infection in the country, several clubs have announced that they will temporarily close — WOMB will stay closed until April 2, Contact until April 6 and Ageha April 25. Other have at least called off this weekend’s events. Like we've seen across Asia, this could change and be extended at any time.

This followed the cancellation of several festivals, like Rainbow Disco Club, which will move its festival online.

As a result, DJ Nobu has appealed to the Japanese government for compensation to help clubs and venues in Tokyo survive these strange times. He directly addressed Chief Cabinet Secretary, Yoshihide Suga, which followed yesterday’s meeting between Nobu and his group, as well as three Japanese politicians: Akira Koike, Yoshiko Kira and Manabu Terada.

“We ask the government to compensate our business financially for a period of time starting from February 26, when the request for self-restraint was officially announced by the mayor of Tokyo, until we are allowed to operate our business,” reads an excerpt from the petition. “The compensation should include facility maintenance costs, employee salaries, and event production costs (performance fees, sound and lighting). In addition, for performances that have been cancelled due to the effects of the pandemic, we will present the actual amount of loss to be subsidised."

DJ Nobu hails from Chiba, Japan, and has for a long time been considered one of the world’s best techno DJs. He organizes events in Japan called Future Terror and runs a label called Bitta in his home town. Nobu is highly revered amongst techno elitists, and played techno institution Berghain several times.