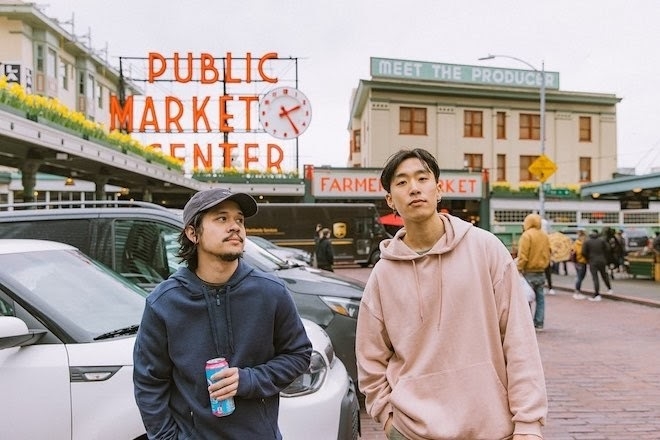 The almost fifteen year old label founded by Steve Aoki hits up Asia with full force by means of a follow up of remixes to ARMNHMR’s recent album ‘The Free World’. Aptly named at a time like now, the original album was released in February earlier this year on Dim Mak Records.

ARMNHMR consists of two American-Asian artists who are both named Joseph — the first is Joseph Chung from Korea, and the second is Joseph Abella from the Philippines, both of whom are based in Los Angeles. They came together in 2016, and quickly found their mark with the signature sound of melodic bass. In their debut year on the global circuit, they churned out a massive remix for global hit ‘Closer’ by The Chainsmokers, racking up a comfy million views on YouTube.

As much as their album was resonant of their signature sound, the pair together with Dim Mak decided that a follow up release of a whopping 18 remixes for the Asian duo would go far, and it certainly will with the likes of DJ Lick, Culture Code, Champagne Drip spicing things up with trap, future bass, dubstep and big room remixes.

Dim Mak Records was founded back in 1996 by the one and only Steve Aoki. He’s grown the label and it’s parties into a global phenomenon that’s now reaching deep into the musical pockets of Asia.

ARMNHMR ‘The Free World’ (Remixes) is out now on Dim Mak Records. Listen to the album below.