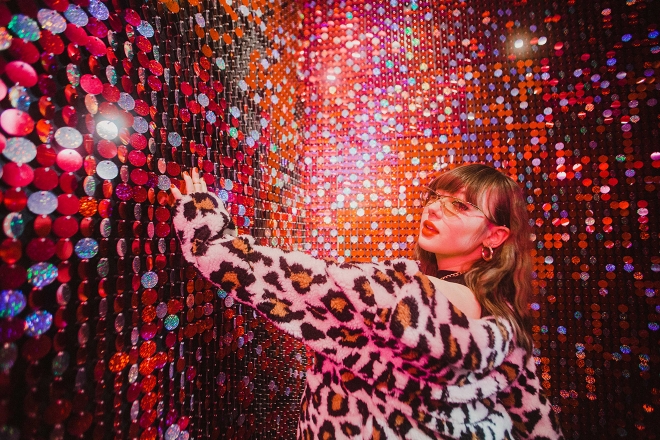 At just 20, Thai-German artist Jannine Weigel is a megastar in the world of pop. Her song ‘Passcode’ is one of the biggest breakthrough singles from Asia in 2020, already amassing three million views on YouTube. The tune is also the debut release for RedRecords, a joint venture between AirAsia and Universal Music Group that is dedicated to ushering in a new era of success for Asian music.

On November 6, Malaysian DJ duo BATE released a revamped version of ‘Passcode’ that is primed for fans of electronic music, strengthening the positioning and power of cross-genre collaborations.

“I was so excited to hear what BATE would come up with for their mix of ‘Passcode’ and my first thoughts were ‘Wow!’ I just can’t wait to hear it at one of their amazing club sets soon!” says Jannine of the remix. 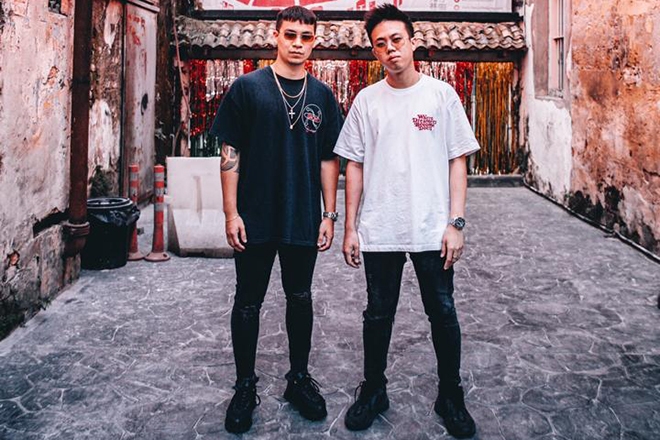 BATE have established themselves as ones-to-watch in Malaysia, with residencies at superclubs like Dragonfly and Zouk Genting Highlands. In March of 2018, the DJ duo made their mark known as producers when they released their debut single called ‘One I Love’ featuring Blake Rose and Radio3000. Now, by teaming with Weigel, the collaboration will effectively help BATE navigate new markets and vice versa.

“We’ve wanted to work with Jannine since we first met her two years ago,” BATE said of the collaboration. “We love ‘Passcode’ and were thrilled that we were approached to remix it. We were excited to bring it into our world of progressive house music without losing any of the magic that makes it a great tune. We hope we’ve turned it into a super-charged dancefloor banger!”

Born in Steinfurt, Germany, Weigel moved to Thailand when she was 10. Not long after, she uploaded cover versions of her favourite songs to her YouTube channel. Now just 20-years-old, the artist has a whopping 3.3 million followers on Facebook and 1.7 million on Instagram.

Listen to ‘Passcode (BATE remix)’ by Jannine Weigel below.

‘Passcode (BATE remix)’ by Jannine Weigel was released on November 6 by Red Records.