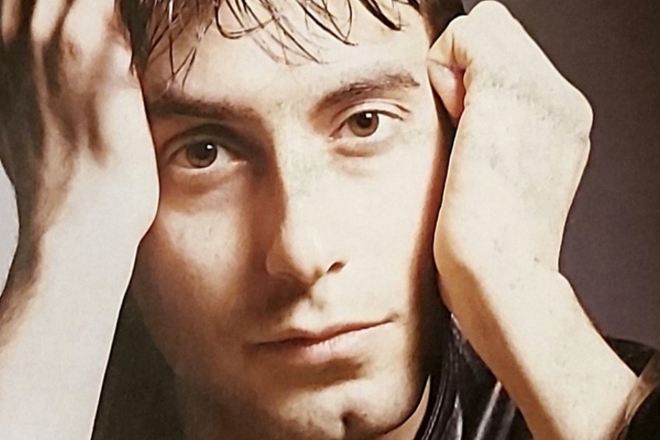 Italo music lovers are in deep mourning this week as Carmelo La Bionda has died at the age of 73. La Bionda was unwell for about a year since he discovered he had cancer, before his son announced his death on the morning of Saturday, 5 November, 2022.

It is probable that the tumour was the cause of death for the historical musician.

Dubbed as the fathers of Italo disco, La Bionda consisted of Carmelo and his brother Michelangelo; the brothers have earned pioneering status of the much-loved and energetic genre.

Read this next: The Guest List: Marcello Giordani soundtracks his episode of "Chasing the Malayan Tiger"

Both Carmelo and Michelangelo were born in Ramacca, Sicily and moved to Milan, Lombardy in 1954; Carmelo died at his family home in Milan.

As La Bionda, they were writing and scoring songs for Italian pop bands and artists, kicking off their career writing for Italian singer Mia Martini in 1970. The next couple of years saw them record two albums of acoustic ballads, and it was when they started switching towards disco did they quickly become popular; they moved to Munich in the late 70s and created their D.D. Sound moniker under which they released their first international hits "Disco Bass" and "Burning Love".

Read this next: Audio Asia: Romain FX channels the groove with the deeply personal 'Give Me Your Love'

On top of churning out original singles as D.D. Sound, La Bionda released their third and eponymous studio album 'La Bionda' in 1978, which included ‘Sandstorm’, ‘There for Me’, and their global hit ‘One for You, One for Me’.

Have a listen to an office favourite by La Bionda, ‘I Wanna Be Your Lover’, below.