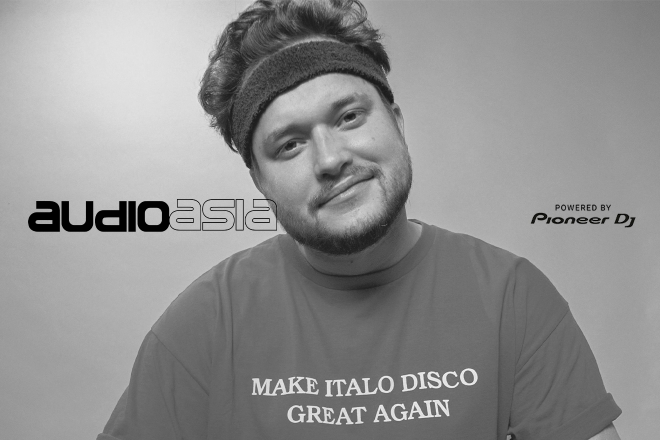 It feels almost redundant to state how profoundly complex and challenging the last year or so has been for humanity since, by now, we're all fully aware of the ongoing volatility the pandemic has caused. But on top of this, those living in Hong Kong have been faced with a sea change in the political landscape that has led a sizeable percentage of the population to re-consider some basic principles – not least, where to position themselves geographically. In the midsts of wave after wave of uncertainty, French DJ, producer and label head Romain FX made the difficult decision to bid farewell to his adopted home to return to his native France.

Channelling the full range of emotions lived through during this seismic shift, Romain was able to craft his latest sonic offering, a four-track EP that's rooted in an evocative sense of melancholy while simultaneously gazing longingly towards the celestial sphere. The result is nothing short of stirring.

Romain FX '44 Keys' is out now on Novaj Records, you can buy it here