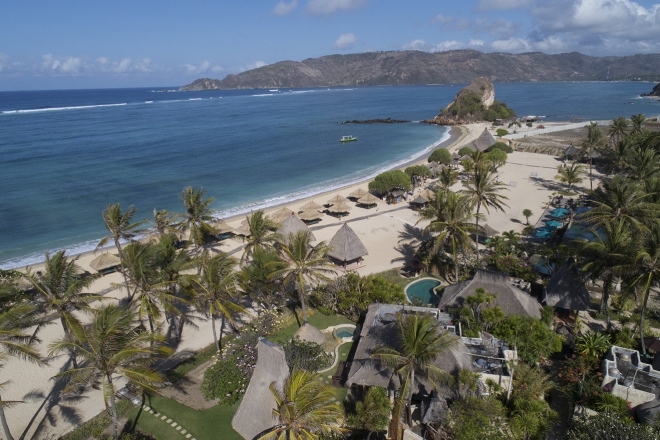 A fire is starting in Lombok, and we’re thrilled to be a part of it.

Burning Beach Festival is primed to take over Kuta Mandalika on December 16 and 17, 2022 for an island-spirited adventure through house and techno, all backdropped by one of Indonesia’s most breathtaking locations. Lombok is a paradisiacal island with large swathes of unspoiled white sand beaches that will host ten international world-renowned headline DJs and over forty regional DJs from Indonesia and beyond for a first-ever two-day festival experience for the region.

Now, for the new stuff…

Alongside a couple of stellar Indonesian party starters like Who’s Ya Daddy? and Disko Afrika, Mixmag Asia is pleased to announce that we’ll be taking over a night at Burning Beach Festival with a couple of our favorite selectors from Indonesia. On Saturday night, catch us at the second stage with Ecilo, Latex (live), Ari, Shammui, Dewanto, Ridwan G and Wisdy.

Elsewhere, several other brands and collectives are stepping up to the occasion and showcasing their own lot of favorites, too; catch Nebula and Desoner lining up the tunes at Burning Box, a secret on-site club.

As for headliners, we previously announced that artists like Danny Tenaglia, Richy Ahmed, Anja Schneider, Monkey Safari, A Friend of Marcus, Drumcomplex and Catz ’N Dogz would be leading the pack. They will be joined by newly announced acts Dubfire, Nakadia, Sergio Cucalon, Ale De Tuglie and more. See the full line-up below. 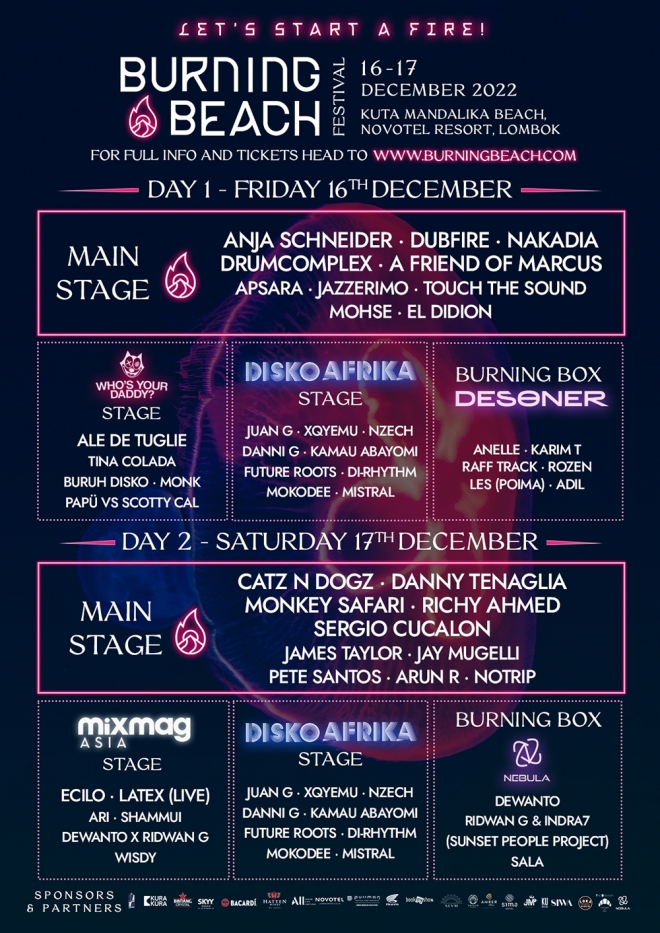 But this is so much more than just a music festival. Combined with surf breaks for advanced and beginners, plenty of scuba diving and snorkeling spots as well as trails and natural viewpoints, all in all, Lombok is an outstanding holiday destination that, when coupled with a music event, is an ideal getaway not just from Bali, but for destination festival travelers from all over the world—your December holiday, sorted. 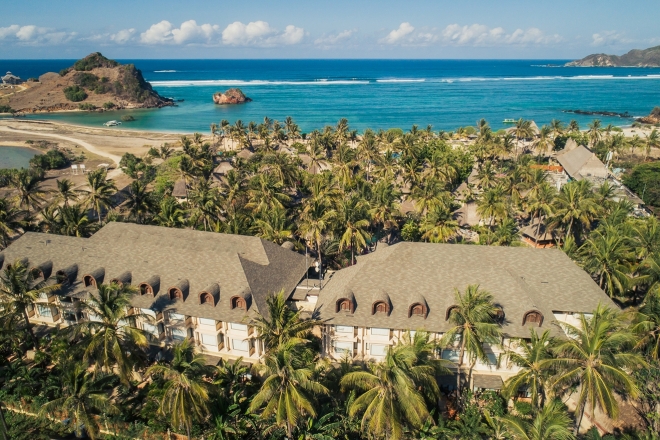 Burning Beach Festival was conceptualized by a collective of passionate, like-minded music enthusiasts who live in Lombok, saw its potential (especially with recent major developments to infrastructure), and felt it was time to bring an event of this caliber to the island, highlighting to the world its spectacular natural beauty and immense potential as a secluded music destination. Armed with a background in large-scale renowned events across Europe and a mission to curate a space for a genuine musical connection, the fire was lit, so to speak.

Phase two early bird tickets are currently on sale for IDR 1.440 mil (US$90) until October 31, after which they will be IDR 1.6 mil (US$107) until the event. VIP passes and luxury cabana experiences are also selling alongside tickets. Add-ons like hotel packages and charter flight and boat deals from Bali are also on the table for the most seamless experience.

And, there is still plenty more to come…

Burning Beach Festival takes place from December 16–17 at Kuta Mandalika Beach in Lombok, Indonesia. Tickets are already on sale here and visit the official website to explore all the add-ons.