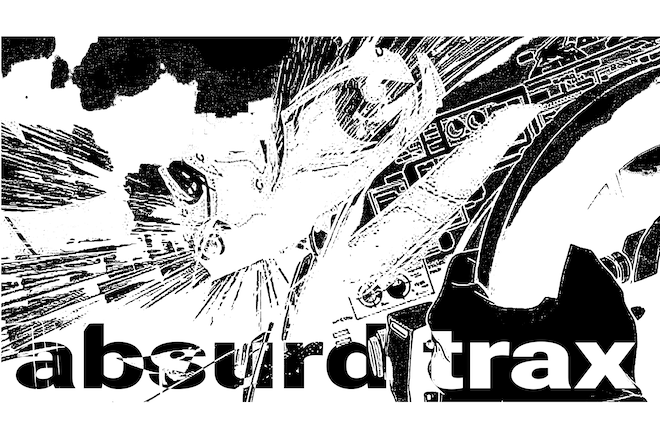 Hong Kong-based electronic music label Absurd Trax will showcase in collaboration with multimedia studio Selam X at this year’s CTM Berlin. The label’s lineup will include acts like T0C1S, Nerve, ava*, FOTAN LAIKI, Kelvin T and many others.

Founded by Gavin Wong a.k.a. T0C1S, Absurd Trax has been a mainstay of Hong Kong’s underground club scene since 2016, regularly inviting international producers and DJs such as Mobilegirl, Meuko! Meuko! and Aisha Devi to perform in Hong Kong. The label went live when they released their first EP, ‘Sedative’ from Kelvin T in 2018. Their aggressive booking and adventurous musical attitude were recently rewarded when they were the first Hong Kong collective invited to CTM Festival.

CTM is a prominent international festival dedicated to contemporary electronic, digital and experimental music – aiming to present the most outstanding international productions in both electronic and audiovisual performance. The festival happens over 10 days of concerts, club nights and performances, together with a vast daytime program of talks, screenings, workshops and exhibitions – spread out over Berlin's most exciting cultural and major nightlife venues, including the infamous techno dungeon ‘Berghain’, where Absurd Trax will perform.

According to the festival, CTM’s core mission is to bring together people of diverse backgrounds, experiences, cultures, and identities. They consistently work towards making their festival as inclusive and safe as possible, reaching out to people of all genders, races, ages, abilities, and all other under-represented groups. CTM has a zero-tolerance policy towards discrimination, harassment, and abuse in any form, and they consistently work to come up with new measures to ensure that artists and attendees feel safe and welcome.