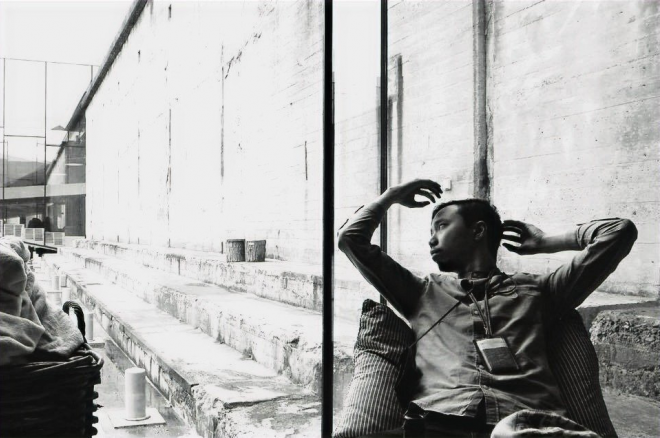 Hong Kong-based electronic music producer King Zausage started out as music curator of the Shan Zhai Music Festival in 2012 and later became a music editor in the culture magazine 'Delta Zhi' and music columnist in 'City magazine'. After establishing a reputation for covering left of centre music news, artist interviews (such as Hong Kong based singer-songwriter Serrini, radio DJ Wong Chi Chung and feature stories about the future development of Hong Kong Music) he also published a book ‘Dao Cheng Yao Gun’ about rock music and theology, This got him recognised at the Hong Kong Book Fair 2019. With his reputation for curating music shows and writing regular music columns established, the only thing left was to produce his own new music. 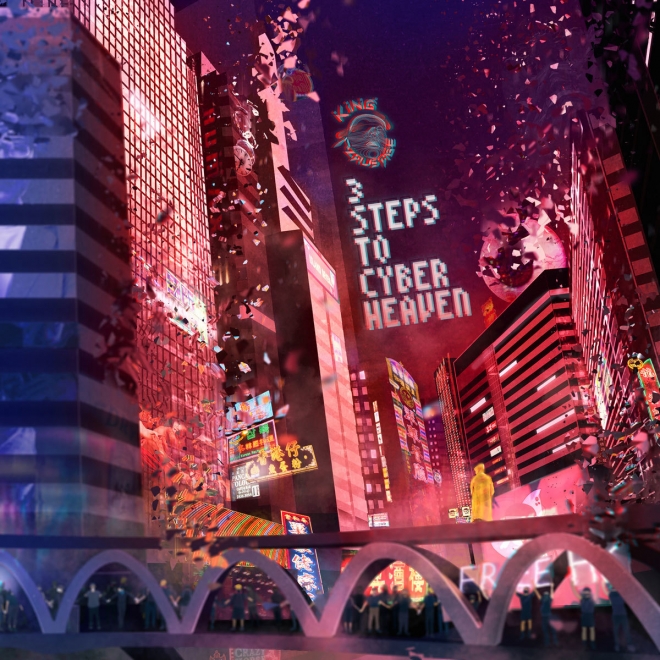 King Zausage’s new debut digital EP ‘3 Steps to Cyber Heaven’ attempts to explore and reflect on religion through Electronic music. Admittedly the concept of this EP is not an easy one, as he is aiming to become the first Christian theologian producing experimental electronica with unusual soundscapes, heavy dark beats and aggressive negative emotions to express the dark side of his Christian faith.

Call it what you may, but you can’t call it unoriginal.