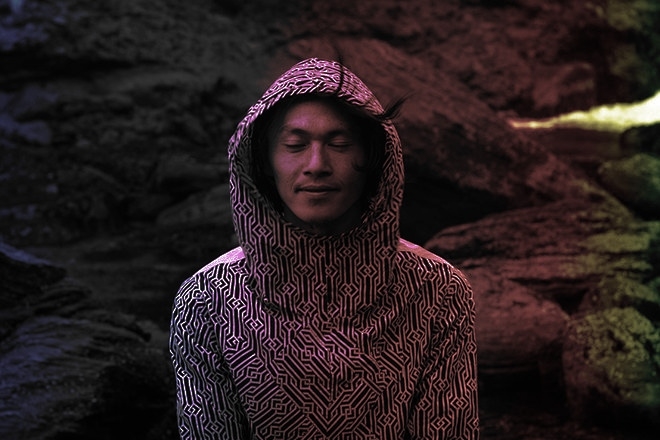 Osaka-based producer Ground releases the lead single 'Ozunu', emerging from his 12-track album of the same name, released on May 5 2021, under the label Chill Mountain Rec.

The highly experimental yet rhythmic track was inspired by the various folk stories of his hometown, South Osaka. 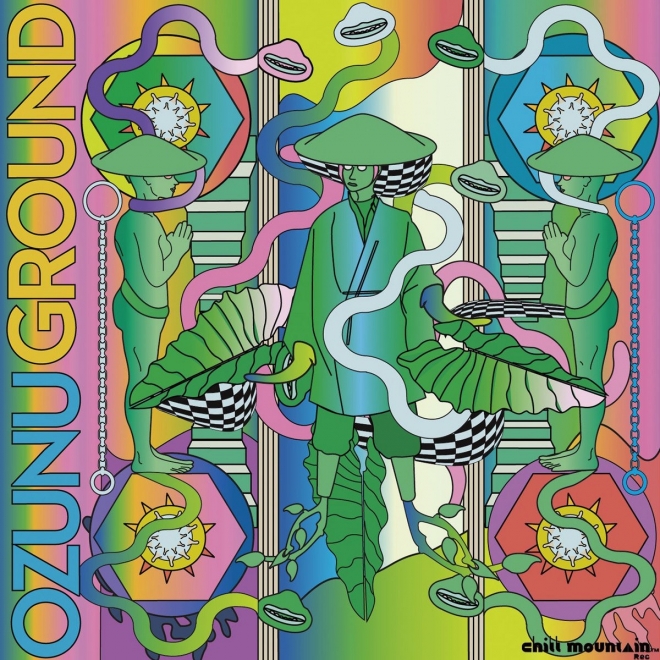 'Ozunu' is released alongside a dashing trippy artwork by Singapore-born contemporary artist Reza Hasni, known for his compositions and mashup of 90s internet pop, perfectly complementing the stylistic visuals intended by Ground.

With this release, the Japanese producer keeps his science-fiction-like sounds electrifying dance floors and bulls through to establishing himself as an unquestionably unique artist in the music world.

Ground was recently featured on episode 60 of Mixmag Asia Radio in a mix that paid homage to the artist's commitment to a spiritual and sacred space for body to body connectivity, or if you prefer it without the hippie-jargon, the dance floor. Listen to it here.

'Ozunu' by Ground is out on Bandcamp by Chill Mountain Rec. Buy the track here